Bumblebee Hat Transforms You Into a Dork

So. Let’s see what we have here. Okay. This is a challenge. This G1 Bumblebee hat is made of fleece, and uhm, it’s puffy and yellow. I guess it does offer a degree of protection, which is cool if you’re a Transformers fan who also happens to be an amateur boxer, or if people are hitting you in the head because you’re wearing a Bumblebee hat. 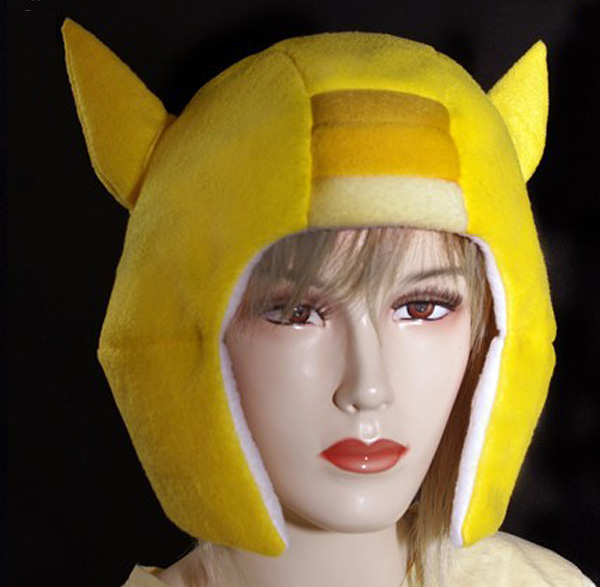 I guess kids will love this hat? Maybe? No? What do you guys think? Not while it’s being modeled by a creepy mannequin, right, right. It probably looks fine on a human child, I mean, anything looks great – or at least funny – on a kid. Me? I think I’ll pass, I’m not much of a Bumblebee fan anyway. I’ve never been into hats in general. But if I were forced to buy a hat, yeah sure, I’d go to orgXIII’s Etsy shop, who’s selling the Bumblebee hat for $30 (USD), and I will definitely get… a Heartless hat.