I haven’t worn a tie regularly in years. There’s something extremely uncomfortable when something is squeezing your neck like that. Also, they are a nightmare to wear when it gets hot. However, I do wear one from time to time when I need to. Thankfully, I’ll be able to keep cool with this incredibly tacky new necktie fan. 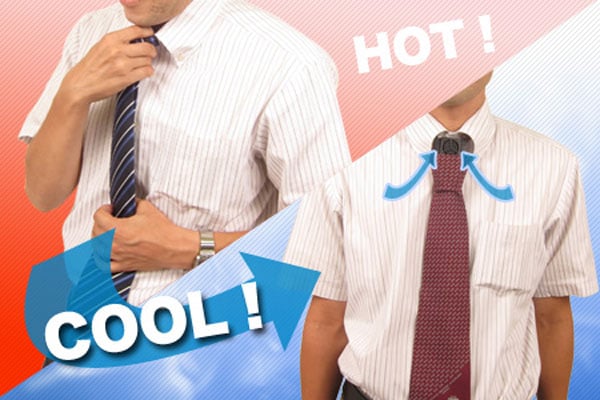 The USB Necktie Cooler 3 is now available to keep you cool in  meetings, especially since this is one of the hottest summers on record. The necktie cooler comes with a smaller portable charger. This hot new addition to your wardrobe won’t really look good with anything, but at least you’ll be cooling down – at least slightly. 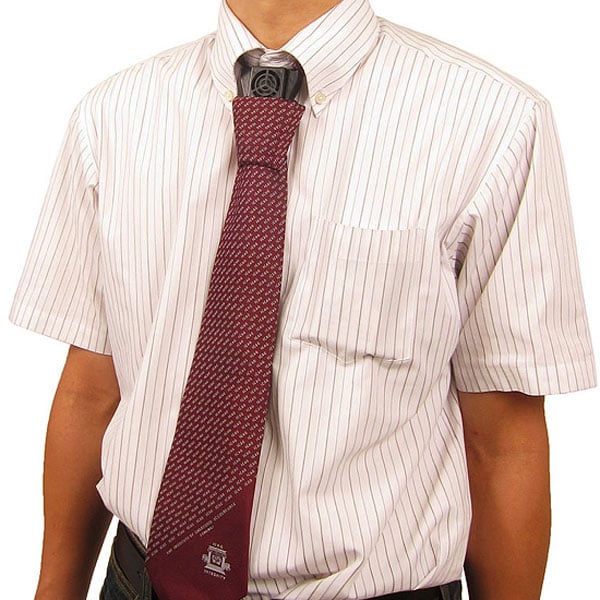