Own Your Own Video Game Store

Got $30,000 lying around? Then head on over to this auction over on eBay, and you too can be the proud owner of an entire video game store. 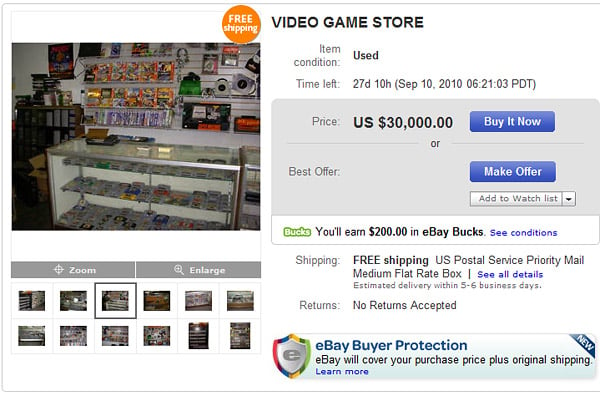 Ok, not the entire store, but everything inside the store, including a veritable crap-ton of video games, accessories and display units, including “allot (sic) of vintage items that are hard to find.” 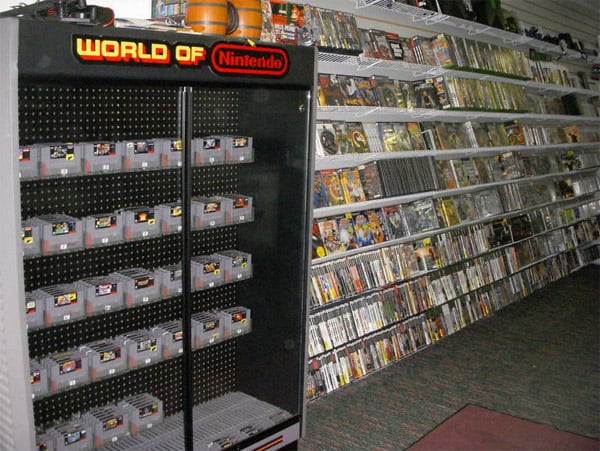 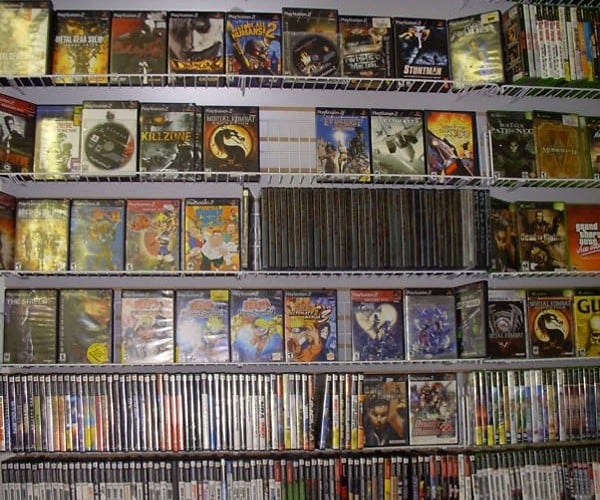 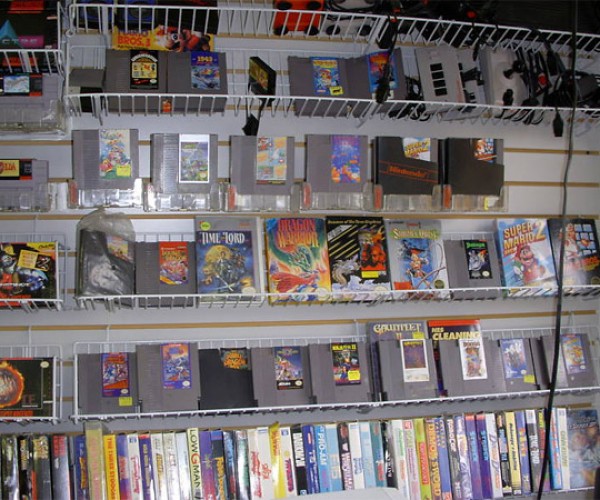 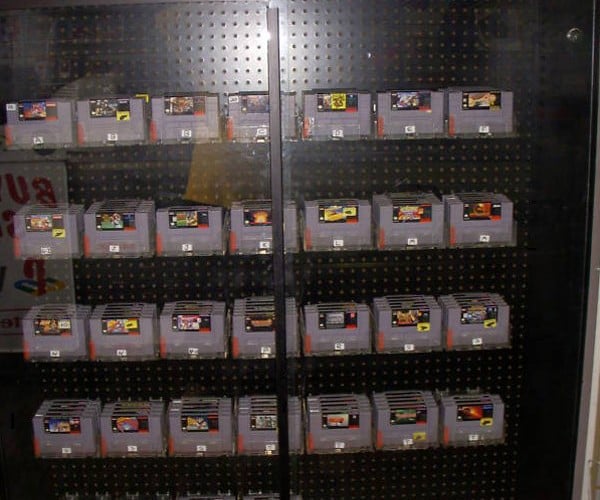 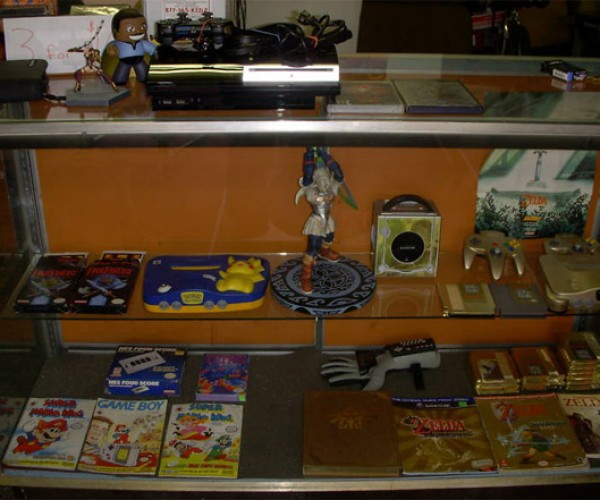 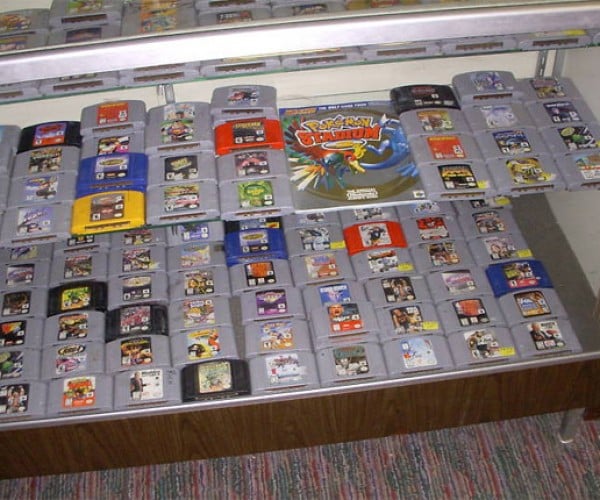 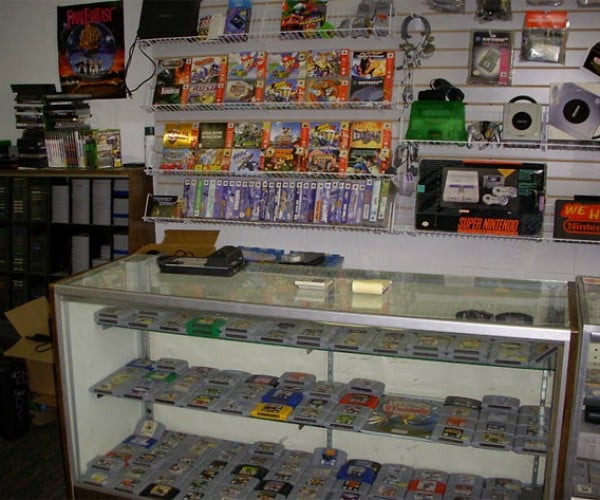 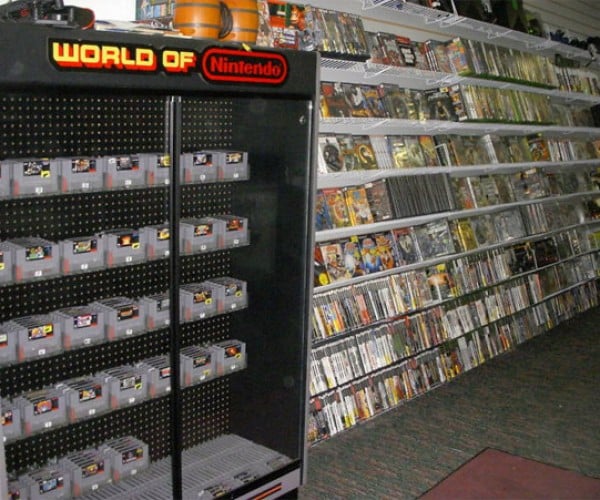 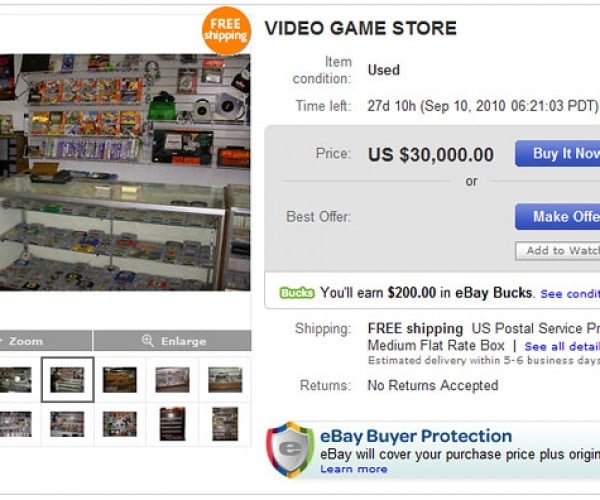 The guys selling this lot say there’s over $60,000 worth of inventory, and they’ll ship it up to 750 miles from its current Grand Junction, Colorado location to the winning bidder. Get in on the bidding action over on eBay now and make your best offer – or just pony up $30k now, and it’s all yours.