Your Greasy Fingers Could Get Your Smartphone Hacked

Not too long ago, I was busy eating some buttery goodness known as popcorn and got a text. It didn’t take long before all the buttery smudges on my iPhone screen were annoying to look at. If I protected my iPhone with a password, it would have been easy enough to see what keys I pressed just from the smears. 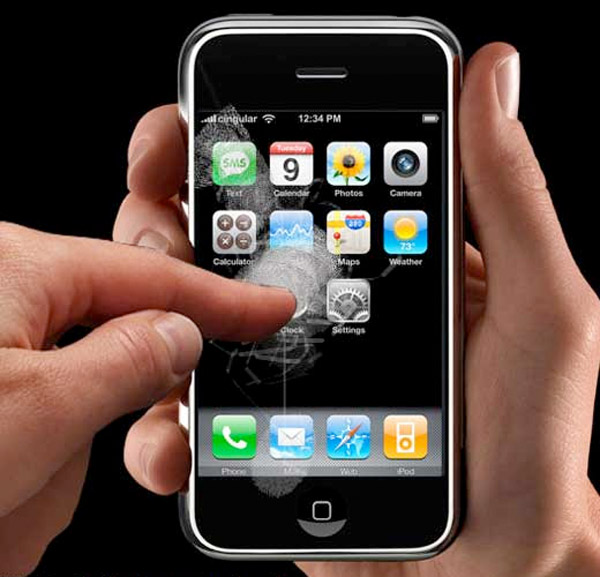 I have seen spies on TV hack into touchscreen and other keypads by guessing the code from fingerprints and smears. I always thought that was fake, but according to researchers from the University of Pennsylvania it’s totally possible (link opens PDF).

The researchers used Android devices, cameras placed at several angles, and special software that analyzed images of the screen. In one case – an HTC G1 with a passcode pattern entered, then held in contact with the user’s face – they were able to discern a partial password pattern 96% of the time, and a full pattern 68% of the time. I’ll stop there so you can go and clean your screen now.