Missing Lightsaber Scene From Return of the Jedi

This is what you’ve been waiting for, ever since 1983. It’s the missing lightsaber scene from the beginning of Star Wars VI: Return of the Jedi, and you know that you’ve been dying to see this. 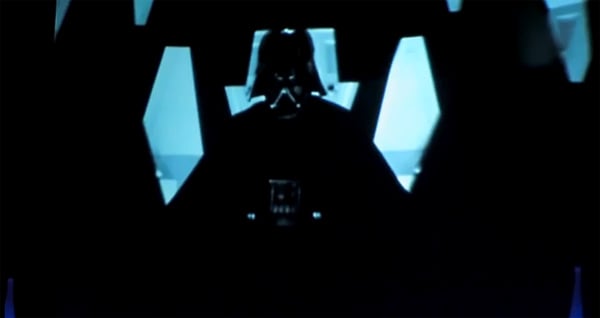 This awesome long-lost scene from Return of the Jedi was shown over the weekend at Star Wars Celebration V.  In it, we see Darth Vader reaching out to Luke Skywalker, while he constructs his new lightsaber.http://www.youtube.com/watch?v=aJpXEdCshcQ

George Lucas also used the occasion to announce announce that the six Star Wars movies would finally be coming to Blu-ray next year (it’s about time). The only sad thing about this is that the real original trilogy, the one without the cheesy new special effects, won’t be released on Blu-ray, which kind of sucks. Honestly, I can’t stand the new CGI effects that George Lucas put in, and he never should have tampered with the originals.