The iPad can be charged via USB using the proprietary charge/sync cable. But on older Macs, and worse, in some modern PCs, sometimes the darned thing won’t charge. It seems that the problem is that the iPad doesn’t get enough power from the USB ports of slightly older machines. By slightly older I mean even computers sold in 2009 – check the comments on this Cult of Mac article. In these USB ports the iPad will only charge if it’s turned off, but some users have also noticed that if they used an iPhone cable to charge the iPad, the iPad gets juiced even when it’s on. So is it the cable or the port? XMultiple says it’s the cable, and that they have the fix. 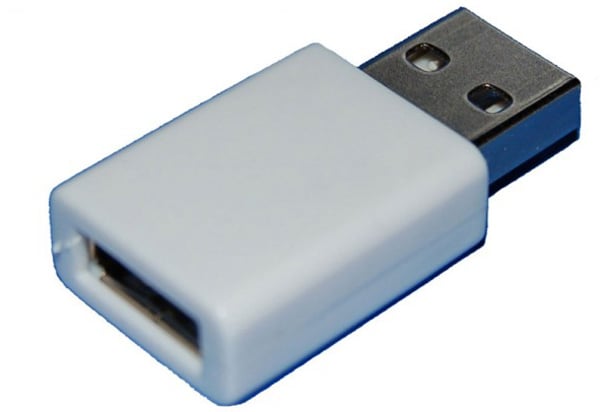 That’s the iXP1-500 iPad adapter, and it’s only purpose is to ensure that an iPad can be charged on any USB 2.0 port. If this thing works as advertised, that means the iPad’s cable is borked. And if Apple can afford to give away free bumpers for the iPhone 4’s uncommon antenna problem, then Apple should also give this adapter to all iPad owners. Until then, you’ll have to buy it from XMultiple for $5 (USD).