The spaceship Discovery will leave Earth on its final mission on the 1st of November. It will take along something entirely different, a robot! This is the robot that we’ve heard about before, the Robonaut 2, but there is something new about it: it will be tweeting all the way into space. 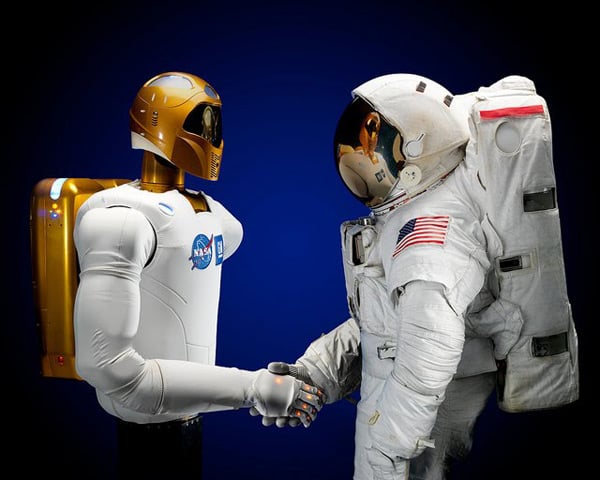 Robonaut 2 is heading to the International Space Station and he is the first humanoid robot that will be in space. You can even follow his tweets @ twitter.com/astrorobonaut. 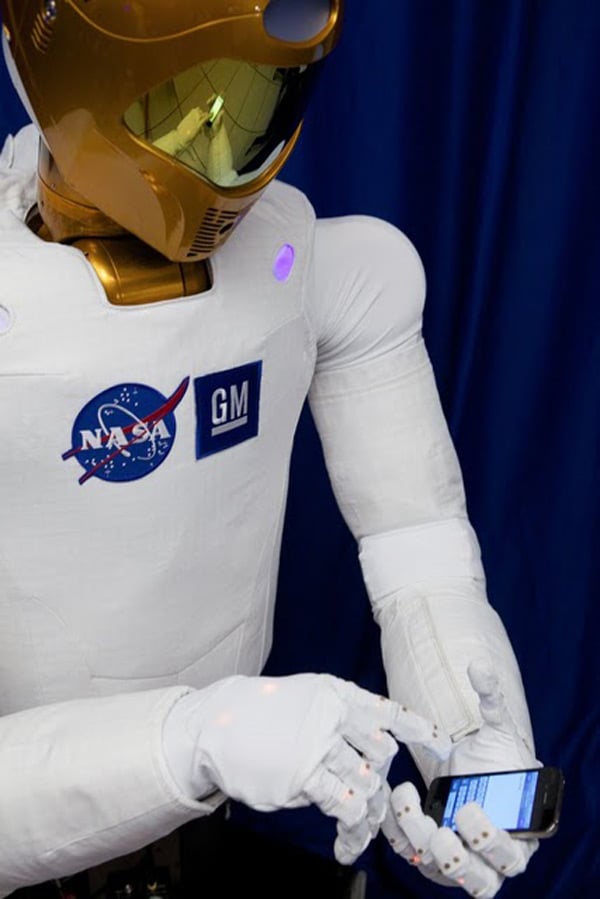 I’m wondering what kind of tweets he’ll send. Probably something along the lines of: “Five humans assimilated today, moving on to more for tomorrow!”