What would Star Wars be like if it was a silent film? It would be much darker. 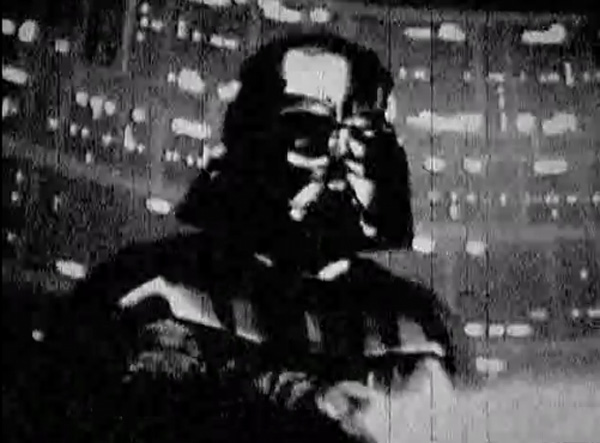 It’s the dramatic battle between Vader and Luke, made slightly more comedic by the fast forwarded action, and the fact that Vader had the gall to ask for Luke’s cooperation right after chopping off the boy’s hand. No people skills, that Vader.

More than anything, I think it’s the music that ties this one together. And how about that ending? I wish Darth Vader had actually said “craps” in the movie.