eBay member felixollie seems to have quite the treasure in his hands. It’s a rare Final Fantasy crystal orb that was given away by Nintendo Power magazine back in 1990. Only 50 were made, and this one is in very good condition. That’s why felixollie is selling it for a quarter of a million dollars. The orb must have told him that someone’s going to bite. 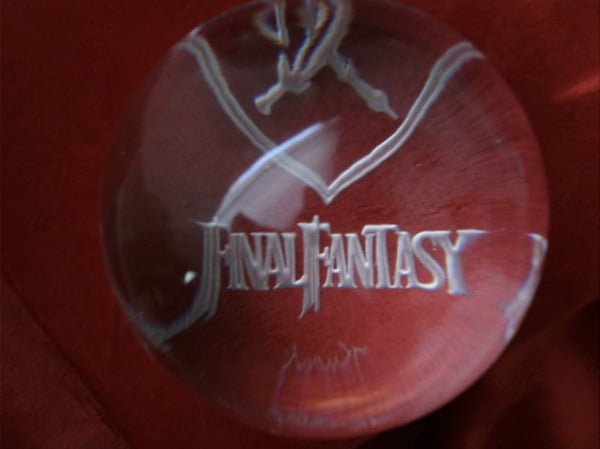 So what does $250,000 (USD) get you? A lead crystal orb engraved with “Final Fantasy” and a crossed sword and axe, the issue of Nintendo Power where the contest was announced, a certificate of authenticity, and a letter congratulating felixollie for being one of fifty SECOND PLACE WINNERS. Imagine how much the grand prize would fetch (in felixollie’s mind). 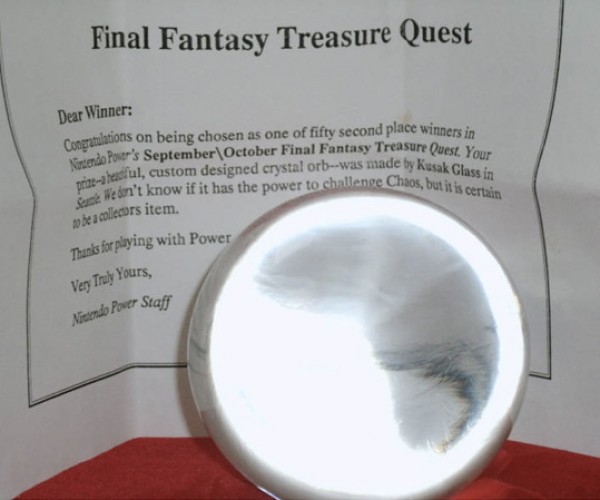 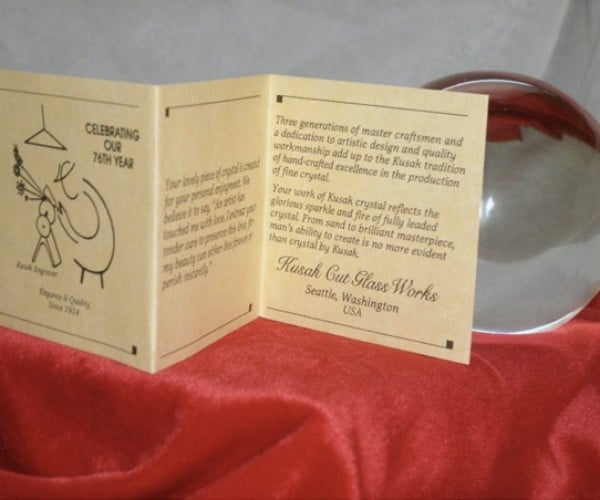 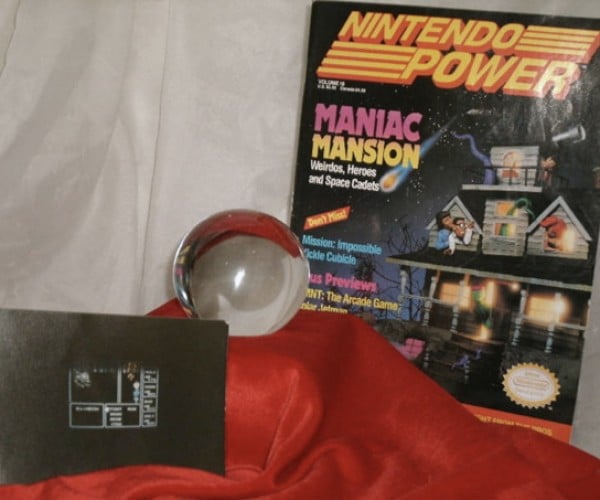 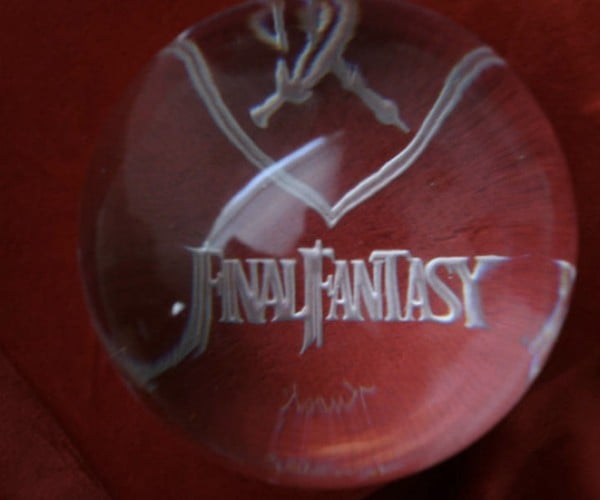 To Ebay member homisydal, I’m sorry for thinking that you overpriced your Legend of Zelda plate. Clearly, you are a kind and mentally stable person. At least that $15,000 piece of plastic would come in handy in a plate shortage. This orb, on the other hand, will only serve as a reminder to whoever buys it that he could have owned a Ferrari, but he chose to buy a 2nd place prize from a magazine. You’ve got 4 days to gawk at the listing before the auction expires (and before felixollie relists it because he has no bids), so check it out on eBay.