Metroid: Other M will be released at the end of this month, and to ramp up the hype, Nintendo turns to one of it’s greatest strengths – tradition. The latest trailer for the game recaps the story so far, from the original Metroid to present day. 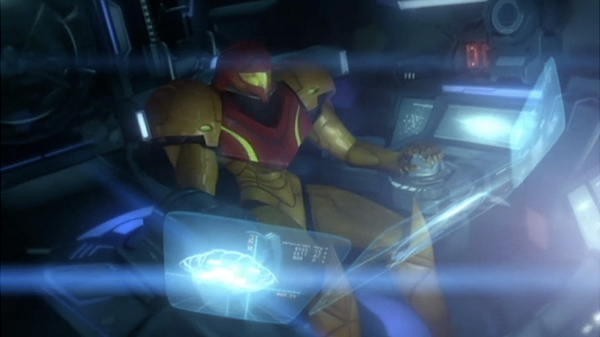 I haven’t followed the series though so I don’t know why the Prime trilogy is not mentioned in the video. Or is it? Grab a drink and some chips, this is going to take a while.

I was waiting for Samus to say, “Then I realized that I had been in denial for so long. There is no galactic task force. I don’t care for no alien baby. And I hate this stupid bulky suit. I haven’t taken a bath since 1986. But as long as my adventures keep on selling, my story will go on. Craps.”

Metroid: Other M is exclusive on the Wii, and it drops on August 31. You can pre-order it on Amazon for $50 (USD).

Landing a Jumbo Jet in Antarctica