I’ve never spent any time wondering what a naked Super Mario would look like, but apparently some people do think about this and this is the strange and disturbing result. 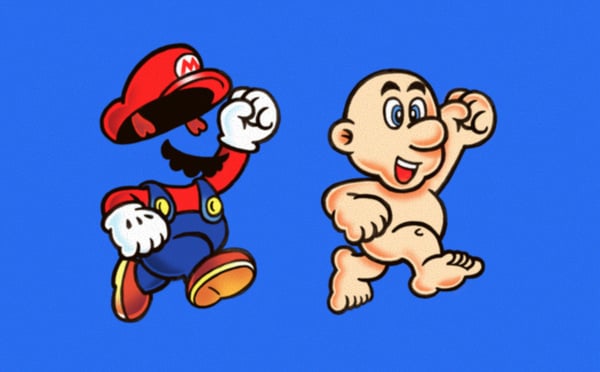 This digital image was created by someone named Mad Mario, who has since deleted his blog. The image first appeared in October 2009 and even if Mad Mario has deleted his blog completely, it’s still available on the Internet.Personally, I think that there should have been an NSFW-version, because this one is sort of anticlimactic, weird, strange, and nasty at the same time. What do you think? Would you play Super Mario with this latest outfit? Probably not!