Samurai and Steampunk Star Wars: in an Alternate Universe, in a Galaxy Far, Far Away… 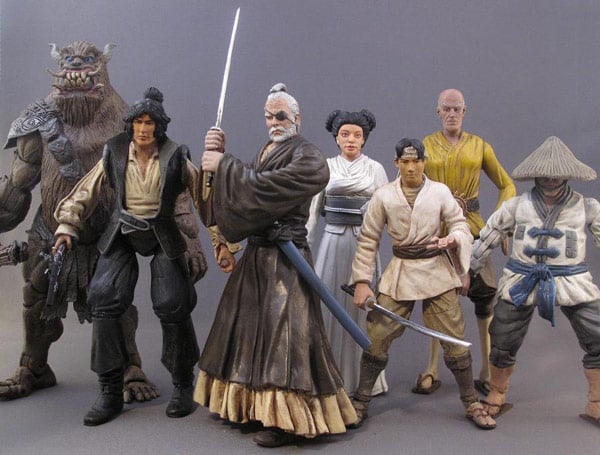 As much as I love Shogun Vader, I’d have to say that Japanese Obi Wan Kenobi aka Obi Wankabe looks so much more bad ass. I don’t like Japanese Han Solo though; his hair and his posture make him look like a moron. The villains are included in the gallery below. I think it’s amazing to see how little it takes to re-make these characters to give them a Samurai vibe. The Steampunk Star Wars though takes more imagination: 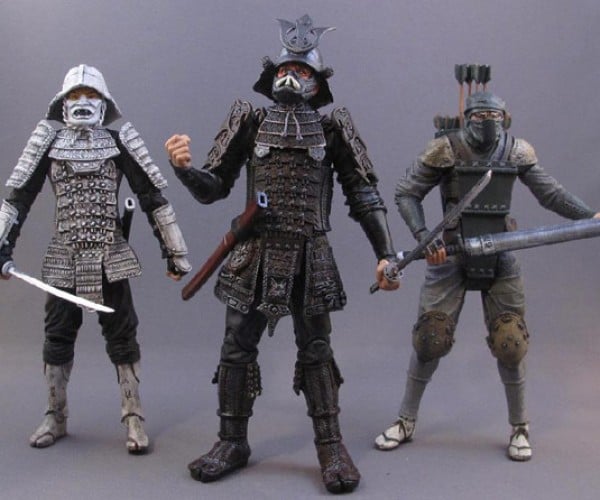 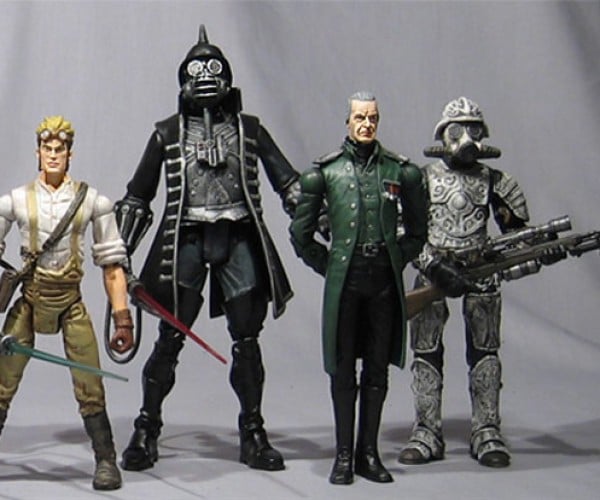 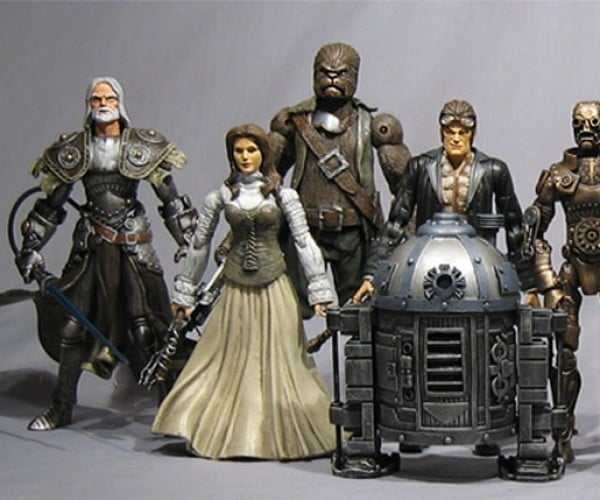 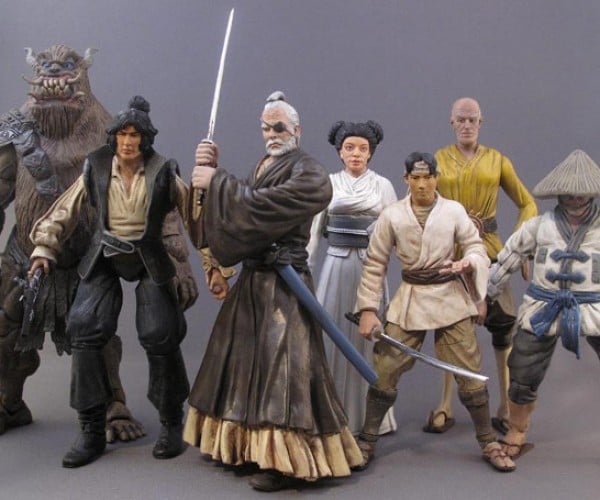 Again, I think Steampunk Obi Wan is the best, followed by Vader. But really, these pictures don’t do Sillof’s work justice. If you liked these you should definitely check out his website, where he’s provided ample explanation for each custom action figure he’s made. Don’t forget to check out his other work as well.