The Gross Anatomy of Gadgets

deviantART member Mad Peitersen has created a series of illustrations depicting popular gadgets but with flesh and bones. Are these the opposite of cyborgs? 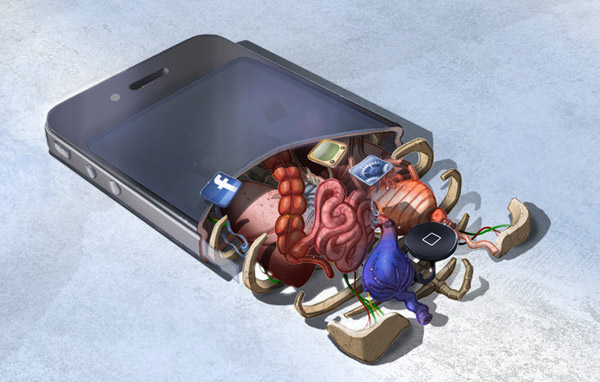 Peitersen says that his iPhone illustration in particular alludes to his amazement at how advanced smartphones have become. The rest of the pieces on the other hand, were made simply because the concept is awesome. No metaphor needed. 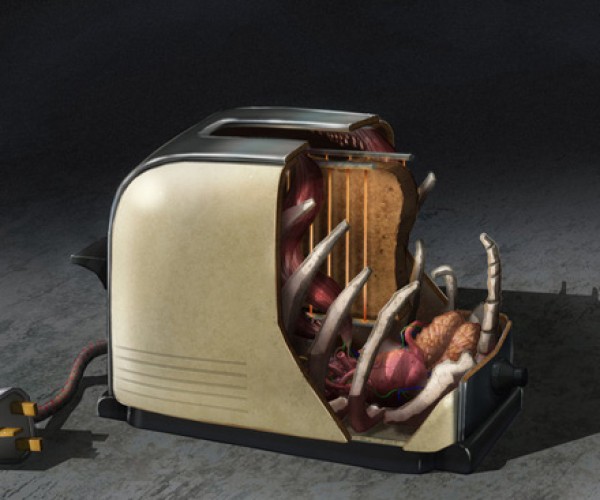 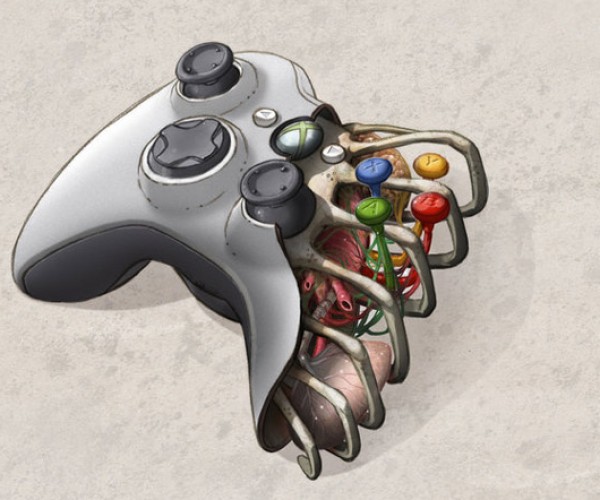 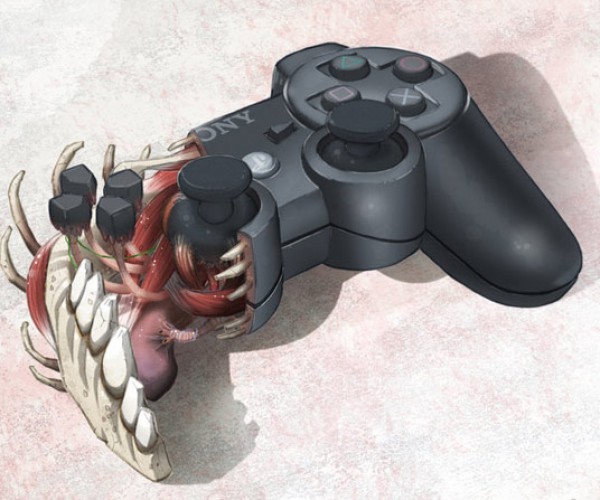 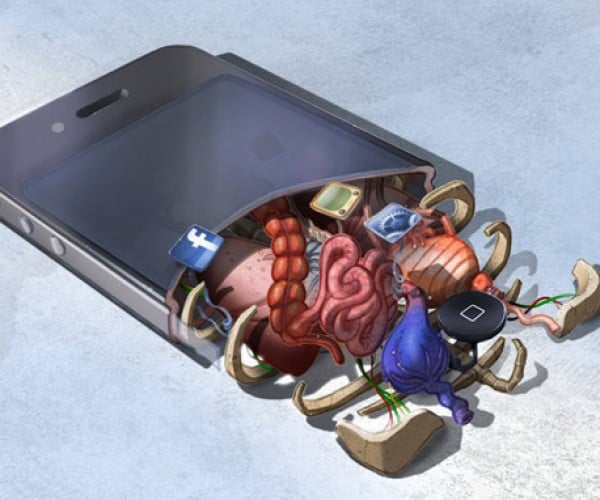 Check out Peitersen’s deviantART page for larger versions of these illustrations. What gadget do you think he should draw next? I’d like to see his take on Acer’s Predator.