The Zelda Project: a Cosplay Link to the Ocarina of Time

Link is one of the most cosplayed video game characters partly because his clothes and gear are relatively simple, but of course it takes extra effort to make a spot-on Link. The Zelda Project not only want to bring Link to life, they want to make an Ocarina of Time short film. For now though, all they have are pictures, but these are nice enough to make me want to see what their film will be like. 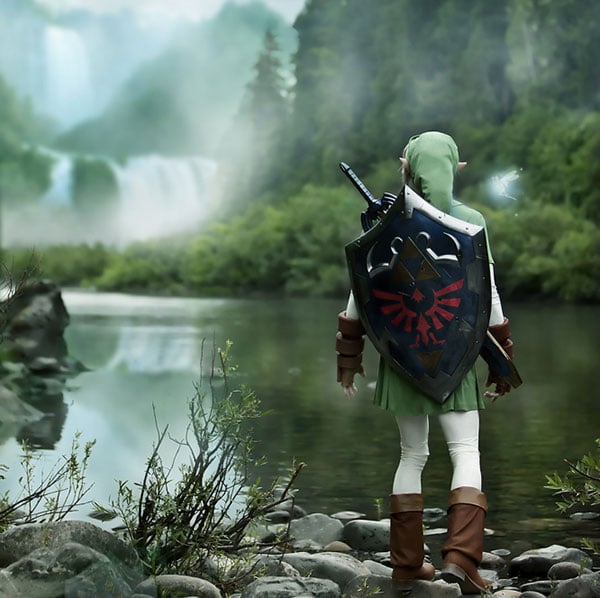 Here are the other pics so far: 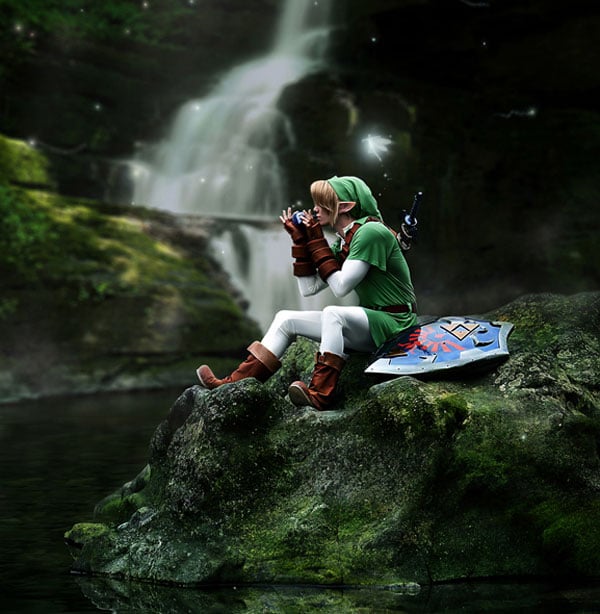 I’m curious to see how what their monsters – especially Ganondorf – will look like. If you’re into cosplaying as well, check out The Zelda Project‘s website for more info. 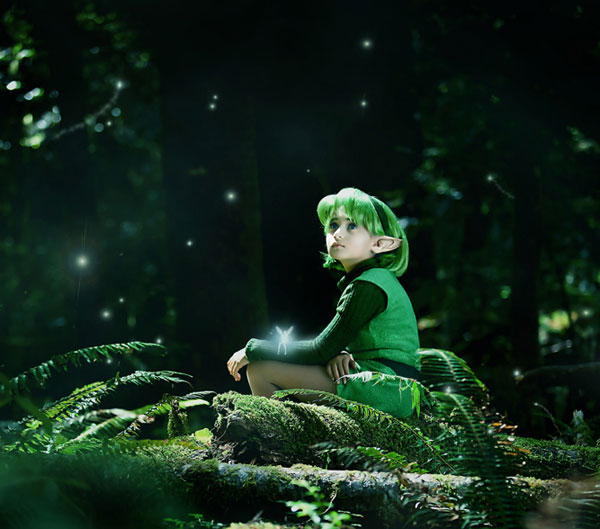 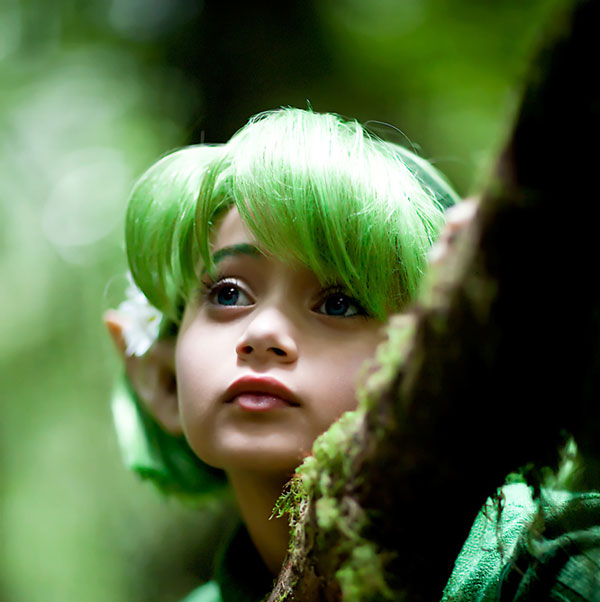