Loaded with awesome cartoon-style animations and tons of blood, gore and violence, Klei Entertainment’s Shank looks like it could be a whole lot of fun. 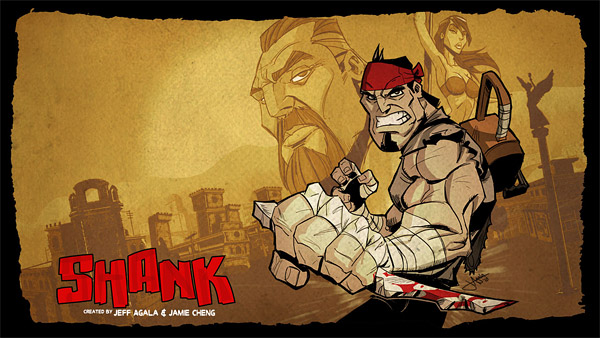 Not only does the game look awesome, it was written by Marianne Krawczyk, who wrote God of War. The side-scrolling action game puts you in the shoes of a man on a quest for revenge against an nasty villain. 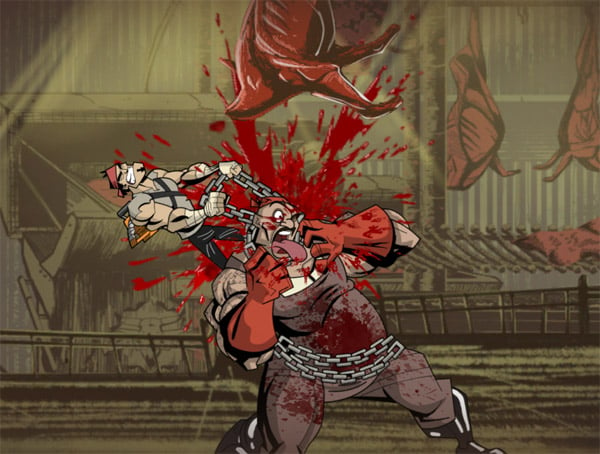 Throughout the game’s incredibly illustrated levels, you’ll kick serious butt with just about every weapon you can imagine, including guns, chainsaws, grenades, knives and even a machete. There’s even a local co-op mode which let’s you take on enemies in a gore-fest together.

Shank is rated M for violence, sexual content and language, so it’s definitely not one for the kiddies. It’s available today on the PlayStation Network and should show up in the Xbox Live Arcade tomorrow (8/25), and sells for $14.99 (USD).