Wooden Xbox 360 Slim Laptop: Yours if You’Ve Got the Cash

Want a truly unique Xbox 360? Modder The Longhorn Engineer has an offer for you. For the right price, he’ll build you a portable Xbox 360 Slim – out of WOOD. 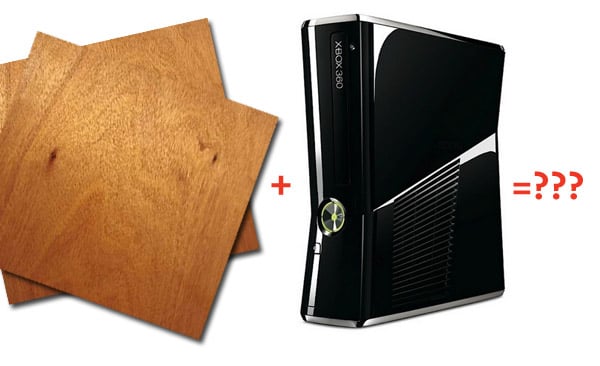 And he’s not messing around. This guy has serious wood modding skills, having built everything from wooden Nintendo portables to Atari 2600s. This as-yet built Xbox 360 Slim Woody laptop will be built from a solid mahogany wood case, along with aluminum accents.

So what’s the catch? It’s all about the Benjamins, guys. He says in this post over on the Ben Heck Forums that he’ll do the deed for $3500 (USD) of your cold, hard cash. The lucky winning bidder will get a 3D render of the case before he starts the build to ensure that you’ll like the final design, and he thinks he can rock it out in time for Christmas. So if you’ve got the dough, head on over to The Longhorn Engineer and drop him a note.