The minute I saw this awesome LEGO diorama featuring the Stay Puft Marshmallow Man, I just had to post about it. 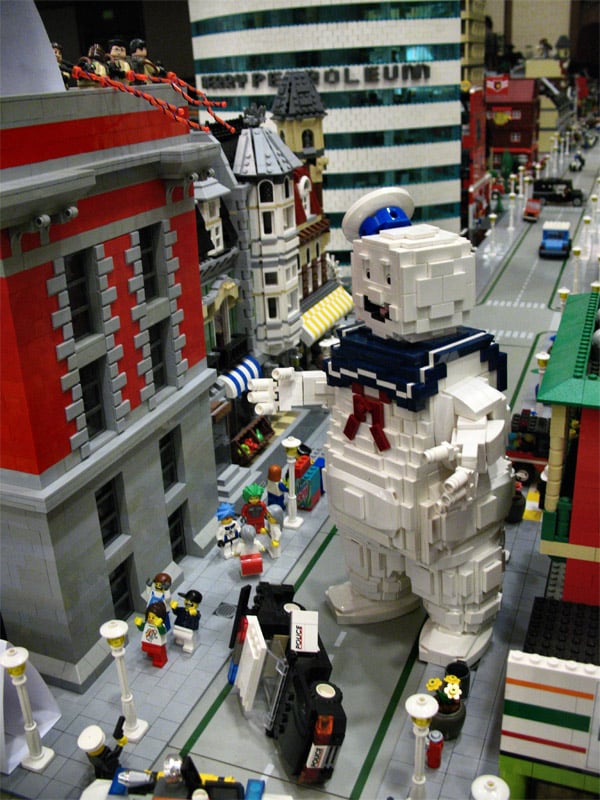 This incredibly detailed Ghostbusters LEGO diorama features minifig versions of Venkman, Spengler, Stantz and Zeddmore putting their Proton Packs to use on their giant marshmallowy nemesis. Funny thing is, this isn’t the only Stay Puft LEGO diorama, as is evidenced by this photo taken at LEGOLAND in California several years back… 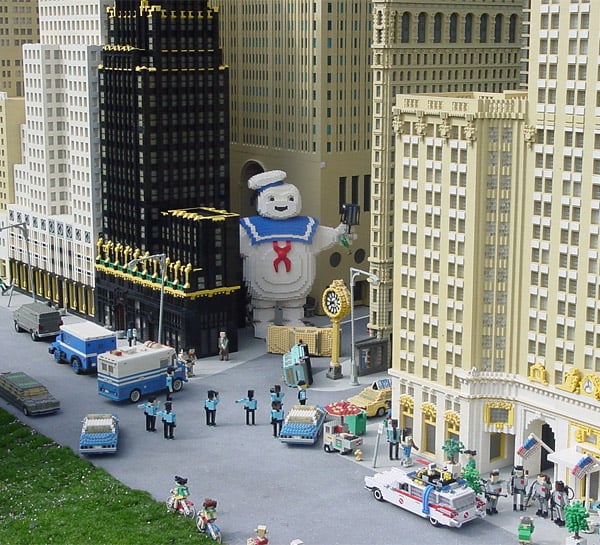 It’s a strange world we live in, no?

[via The World Wide Wonder via Laughing Squid]