LEGO Star Wars fan site From Bricks To Bothans recently held a contest asking members to come up with an original bounty hunter, and of course a bounty hunter ship. Angus MacLane swam deep into the wells of imagination and inspiration, and this is what he came up with – a cheeseburger version of the Millennium Falcon. Made of LEGO, of course. 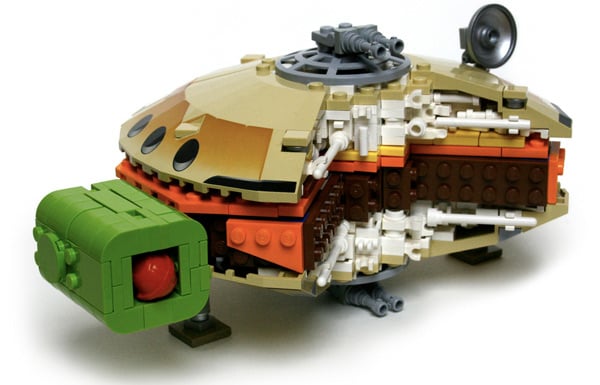 Yeah, let’s take a break so you can put your brain back together. There’s some of it on your shoulder. You okay? Okay. And who else could be the crew and captain of a cheeseburger ship? 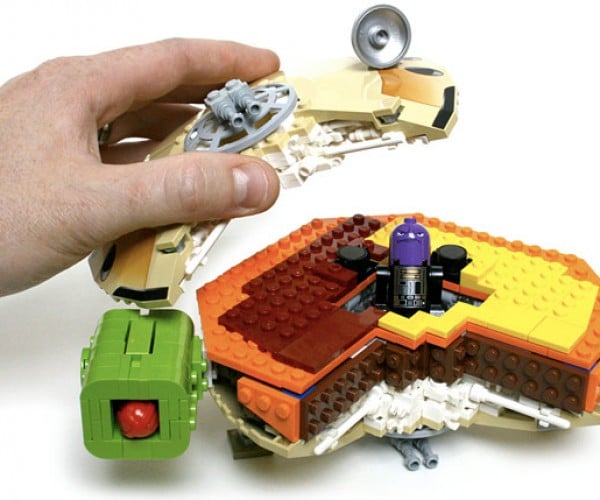 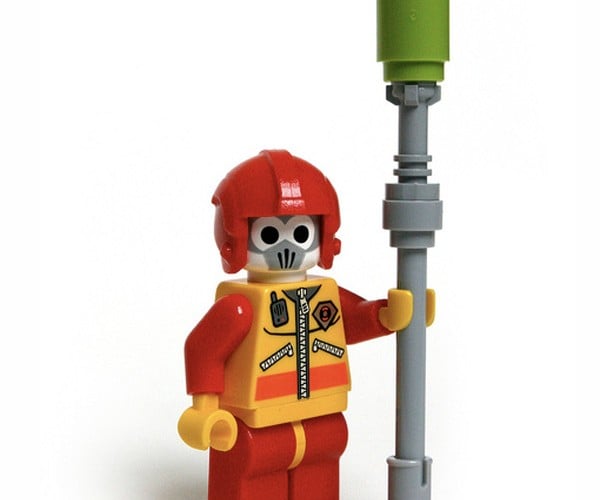 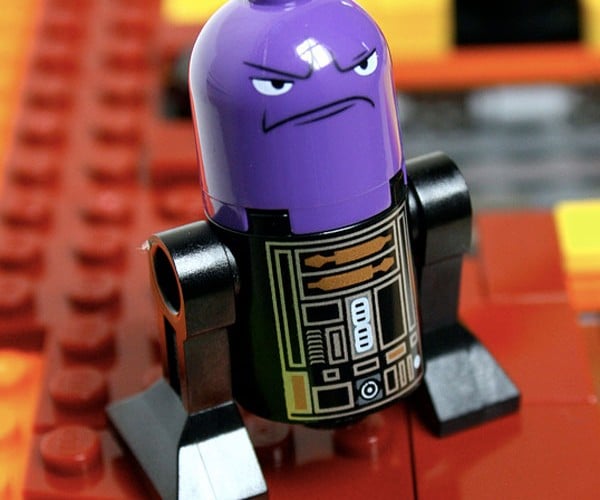 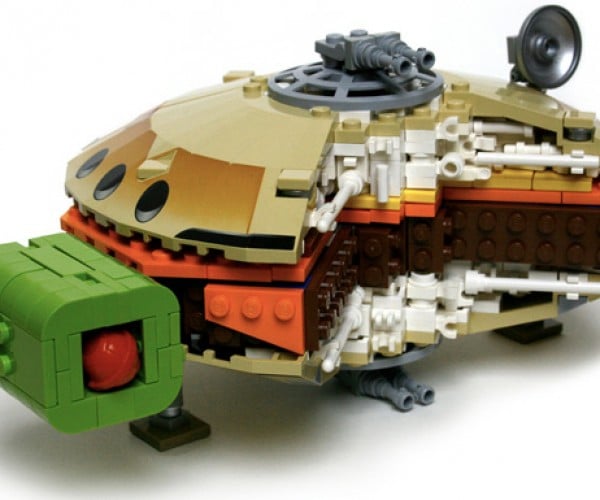 Mind re-blown? Want it to melt at the sight of something that by all rights should not exist? Check out more pictures of the fastest burger in the galaxy on MacLane’s Flickr page.