If you don’t have kids you might think that this new sensor laden pajama for babies is pretty stupid and sounds like some of that wacky crap that we see out of Japan every now and again. If you have kids, you have undoubtedly sat up in the bed at 2 am when they were infants with the idea in your head that the baby isn’t breathing only to rush in there and scare the crap out of the little guy. Parents can understand how interesting these pajamas are. 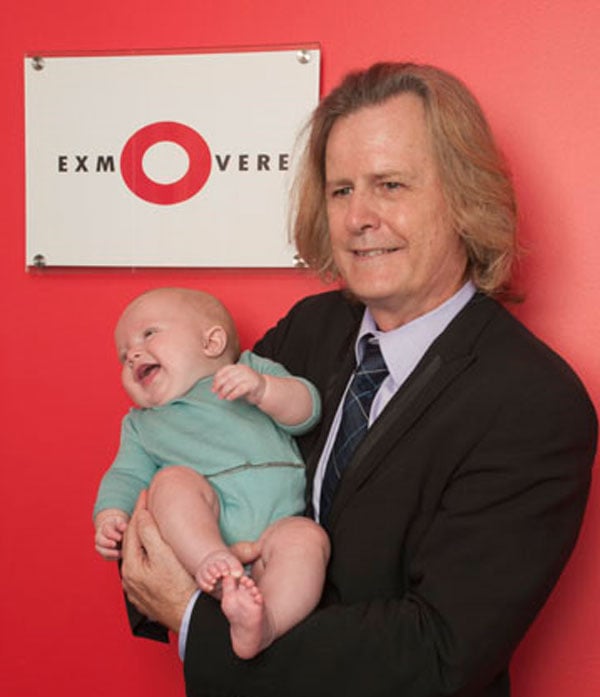 Exmovere is showing off the Exmobaby PJs that have a bunch of different wireless biosensors in them that can monitor the baby’s heart rate, breathing, and emotional state. That last one is a bit out there since there are two modes in baby world happy (or quiet) and pissed (or screaming) and that is pretty much it.

The sensors use Zigbee protocol to communicate and would send the vital signs to some sort of monitor that the parents could see. This is actually a very cool idea and would help ease the worry of SIDS for many new parents.