Generally, the geeks over at the FCC that work on testing all the gadgets we tend to love and use constantly are just trying to be sure that the gear doesn’t cause interference of some sort that will make planes drop out of the skies and cars honk uncontrollably. We do get our fair share of early looks at some products as they cross the FCC test bench though. 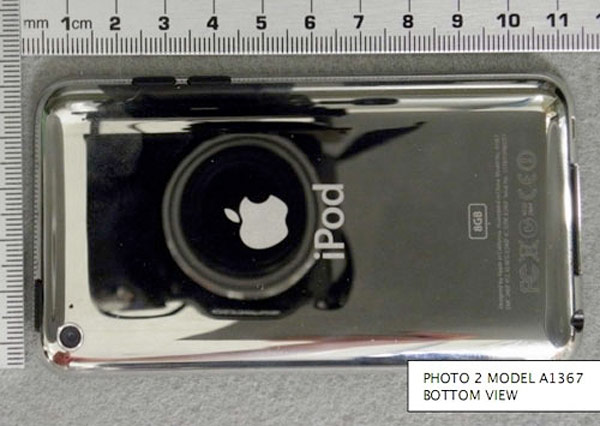 Typically those early looks are nothing more than a single photo taken in poor light that is blurry. The FCC has done something a bit different with the iPod touch that was unveiled yesterday. 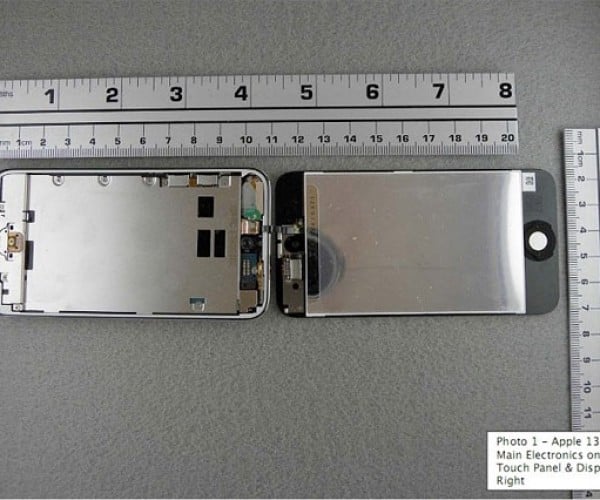 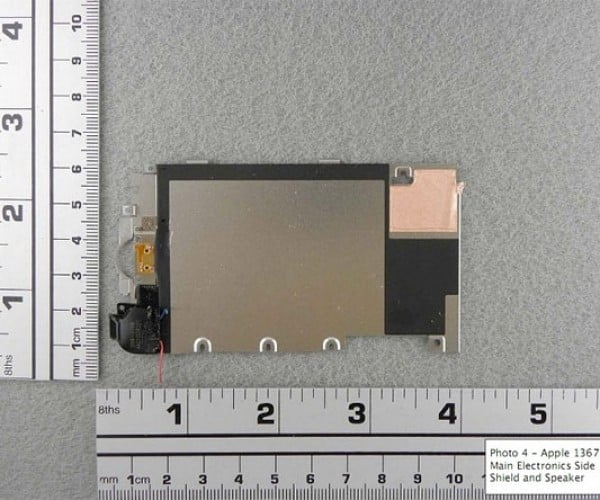 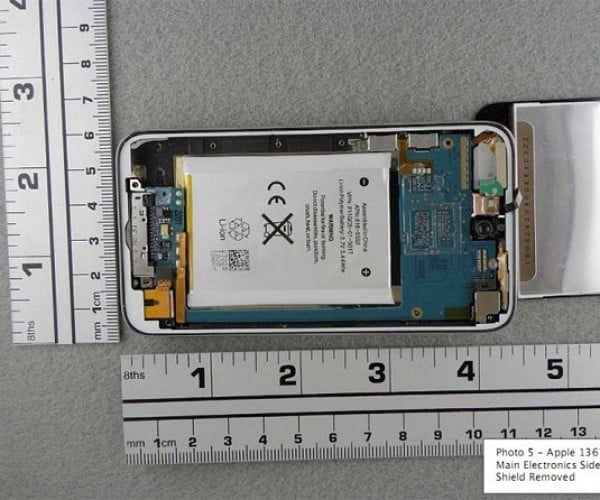 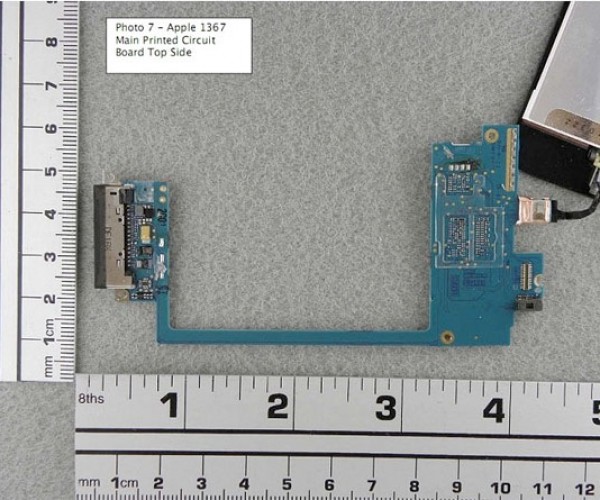 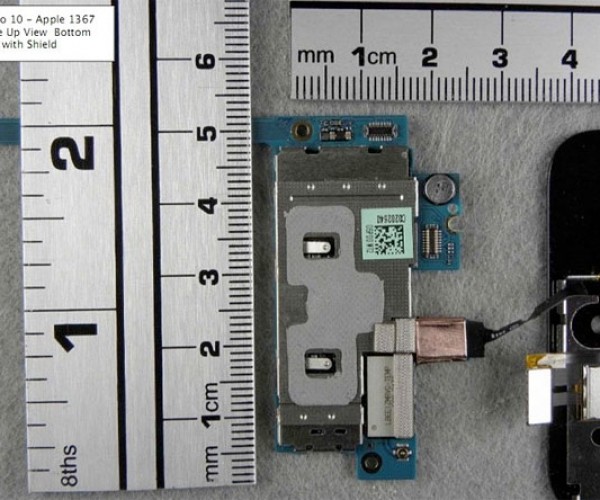 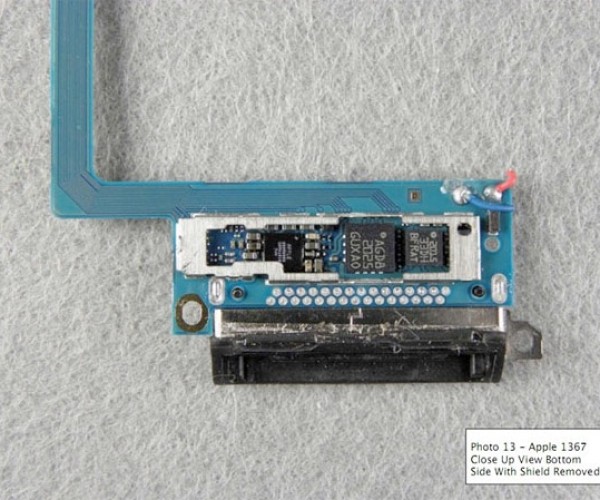 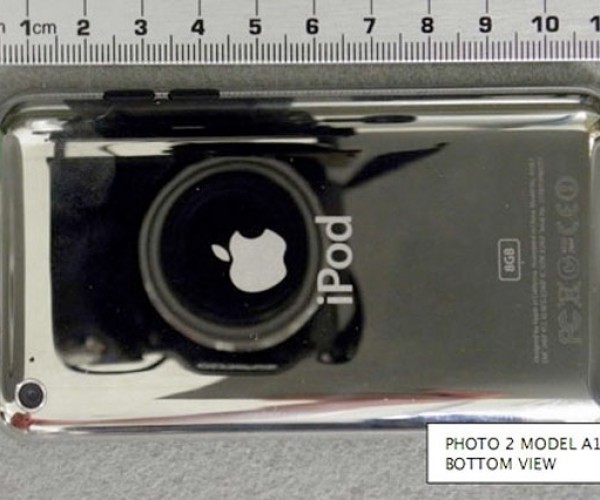 The governmental agency has a full teardown of the device complete with photos for you to peruse if you are into that sort of lewd gadget nudity. I bet the gang at iFixit is crying on their workbench right now.