I don’t get what the deal is with notebook manufacturers over the last few years not being able to make machines that don’t over heat and burn stuff up. I guess we should be thankful that it’s not 2007 all over again with notebooks bursting into flames everywhere. 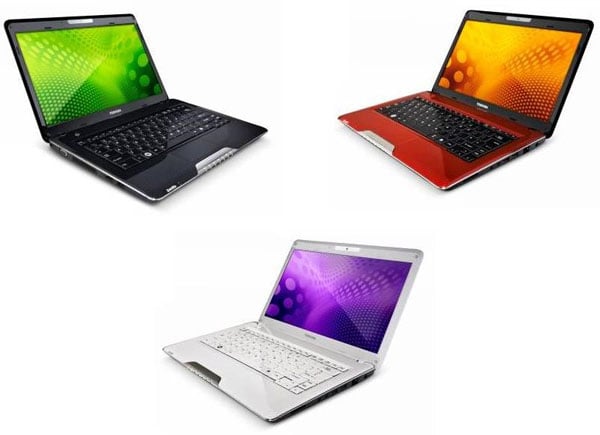 Toshiba has recalled the Satellite T135, T135D, and ProT130 notebooks due to a burn risk. The machines apparently overheat near where the AC adapter connects to the notebook. Toshiba reports that it has had 129 complaints of the machines deforming in the AC adapter area.

Of those 129 complaints, two resulted in minor burns and two in minor property damage. Toshiba has a new firmware that will disconnect the AC adapter if it detects overheating and tell the user to get the rig fixed by Toshiba. I guess you just need to hope yours doesn’t burn the house down after the new update is applied.