Now I was always a big Atari fanboy back in the day, with one of my first computers being an Atari 800, followed later by an Atari 5200. But one of the things Atari was notorious for back in the day was their long list of vaporware and delayware systems. Now, it seems that there were numerous designs floated around Atari for other computers that never came to be. Take, for instance, this Atari 900, complete with modular external cartridge dock. 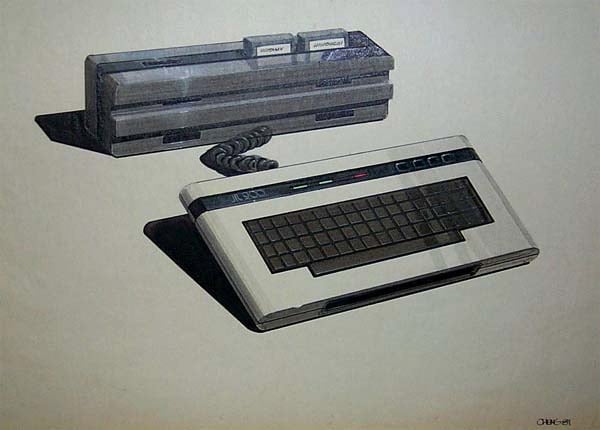 The guys over at Colorcubic dug around the bowels of the Atari Museum to find this veritable treasure trove of Atari system concept sketches which truly read like an early 80’s capsule. While some of the sketches eventually served as the basis for the Atari 1200, most of the designs never saw the light of day. These particular drawings were created by industrial designer Regan Cheng, and they all look like they would have fit in nicely alongside the later 8-bit systems which eventually did ship from Atari. 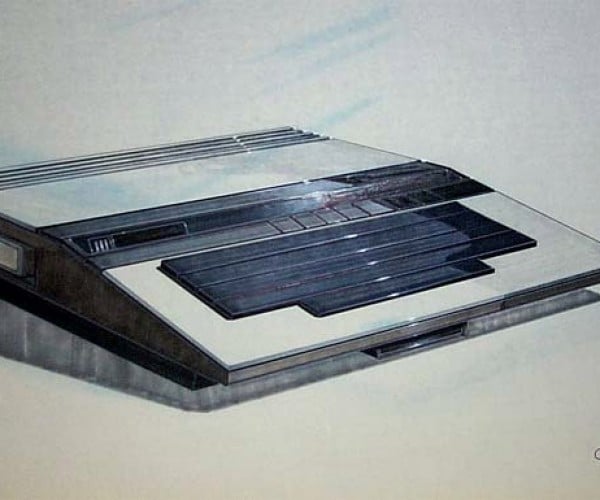 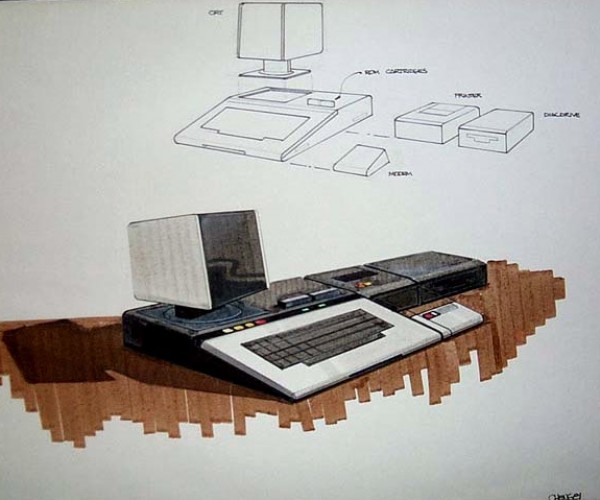 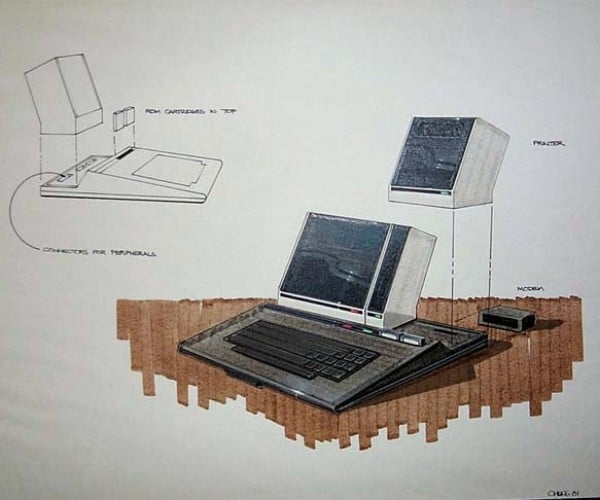 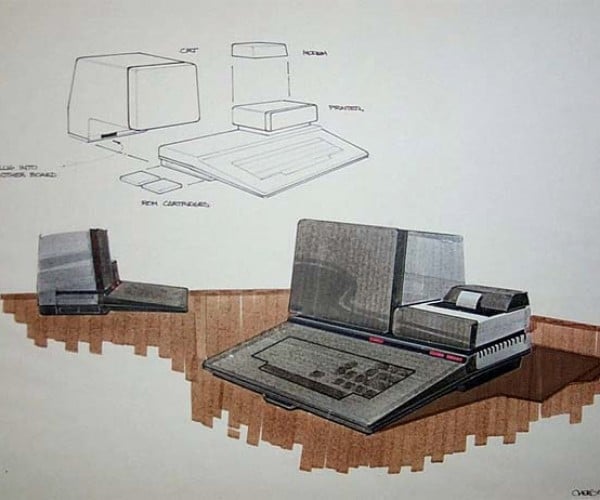 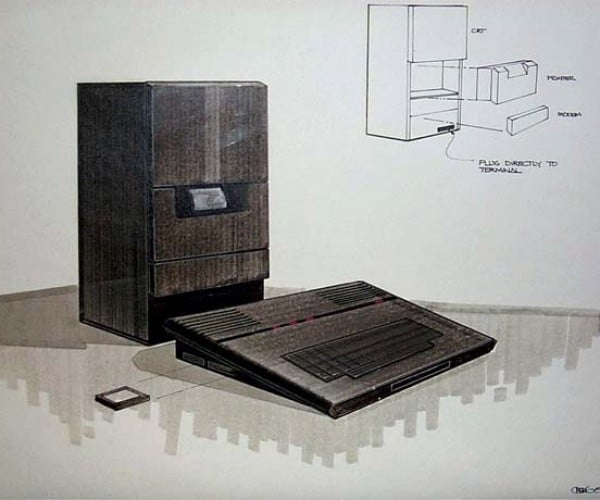 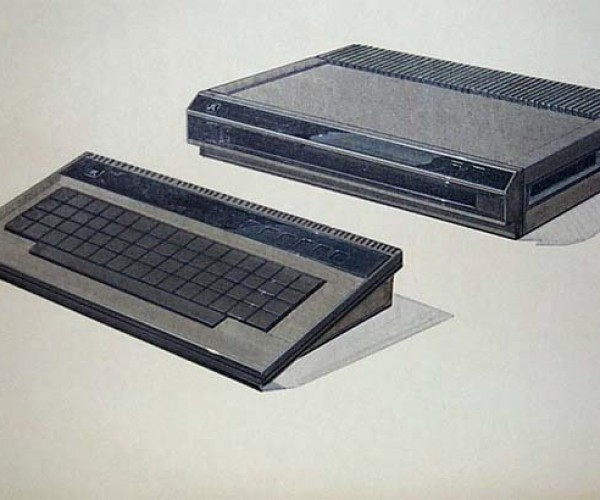 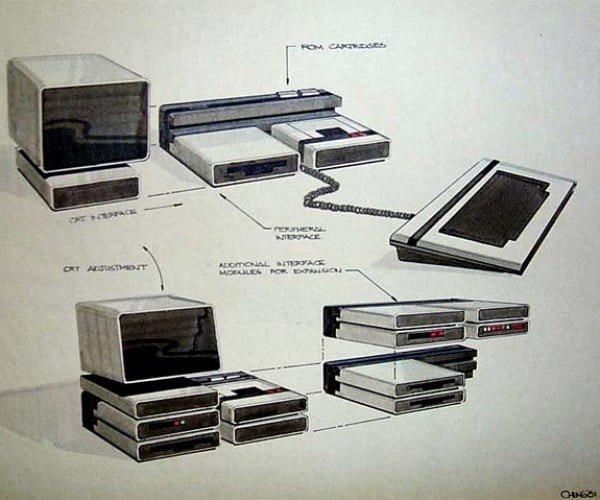 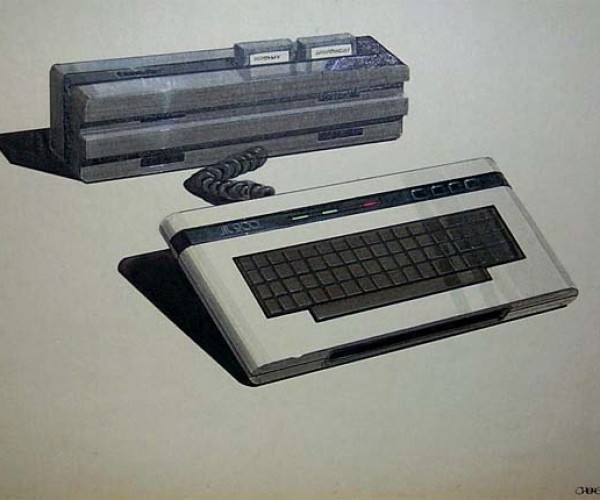 What do you guys think of the designs? Do they stand the test of time, or are you glad computer design has marched on?

[via ISO50, Retroist and Kotaku]