Video games have really come a long way, especially when it comes to marketing. For those too young to remember, CollegeHumor made a totally radical fake commercial for Grand Theft Auto on the NES. 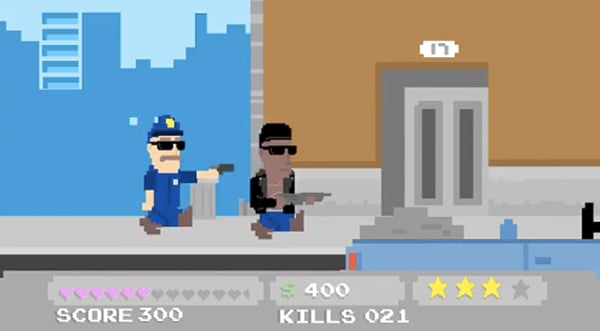 As ridiculous as the fake GTA was, the commercial freaked me out. It’s unbelievably dumb, but kids, this really was how we rolled:

*shudder* I’m going to watch the Halo: Reach trailer a couple more times. I need to be reassured that the industry has matured.