Bringrr Phone Alarm: for Cars, Not for People

I think in all of the years that I’ve owned a cellphone I’ve only forgotten where I last left it less than 10 times. I’m pretty sure one of those times my phone was actually in my pocket. But if you’re not one to be bothered to remember such minor details, there are gadgets out there that exist solely to alarm you that you have been separated from your phone. Bringrr is not that kind of device. Bringrr’s sole purpose is to warn you if your (Bluetooth-enabled) phone is not inside your car when you start it. Weird, I know. 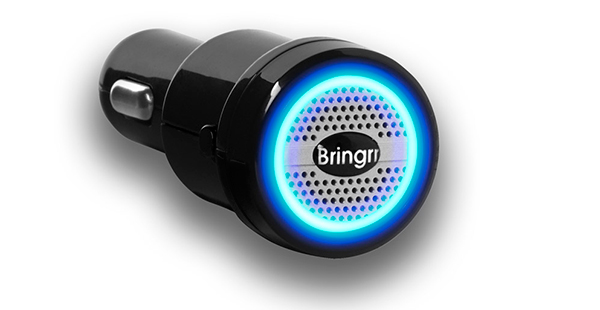 Honestly I had forgotten that phone leashes existed, but now I remember Zomm, which Bringrr says is inferior primarily because Zomm – and Phone Halo, a similar device – forces the owner to carry an additional device at all times. Current phone leashes also need recharging, while Bringrr just plugs in to your car’s cigarette lighter or accessory port. The Bringrr Charge model even comes with a removable USB cable with multiple adapters, so you can use it to charge devices. 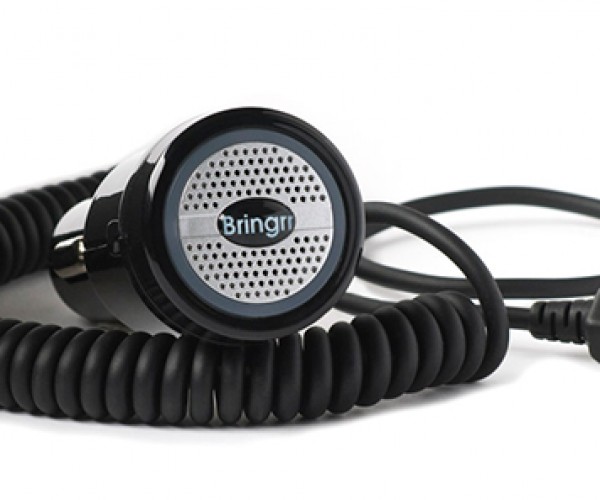 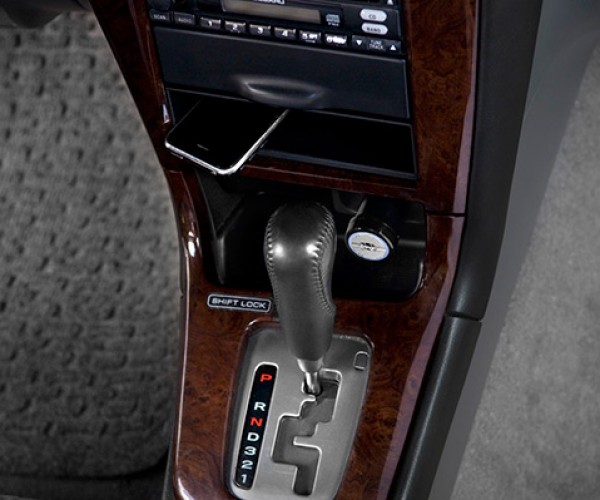 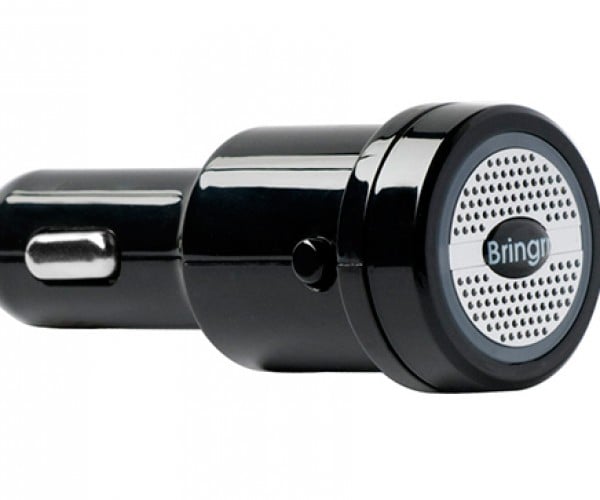 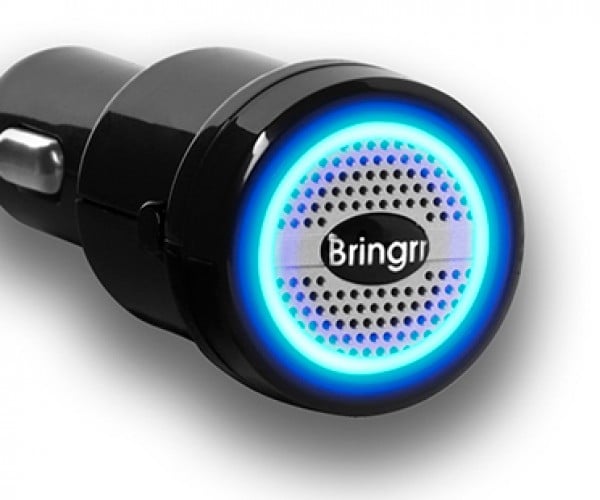 You can order Bringrr and Bringrr Charge at their official website. Bringrr sells for $35(USD) while the Bringrr Charge sells for $45. Both models are also way cheaper than the $80 Zomm, but remember – Bringrr only works if you have a car, and once you start said car. That’s a pretty big minus for me. For instance, Zomm will start to alarm once it’s at least 30ft. away from your phone, so the time and distance that passed between you having your phone and not having it is quite short, making searching for the phone a lot easier. With Bringrr, it can be difficult to pinpoint when and where exactly you lost your phone. It’s better than nothing I suppose.

PowerUp 4.0 Is a Remote-controlled Paper Airplane on Steroids