Gundam Robot Phone: Only in Japan?

If you don’t have an iPhone or an Android phone yet, why not get a Gundam Robot Phone instead? 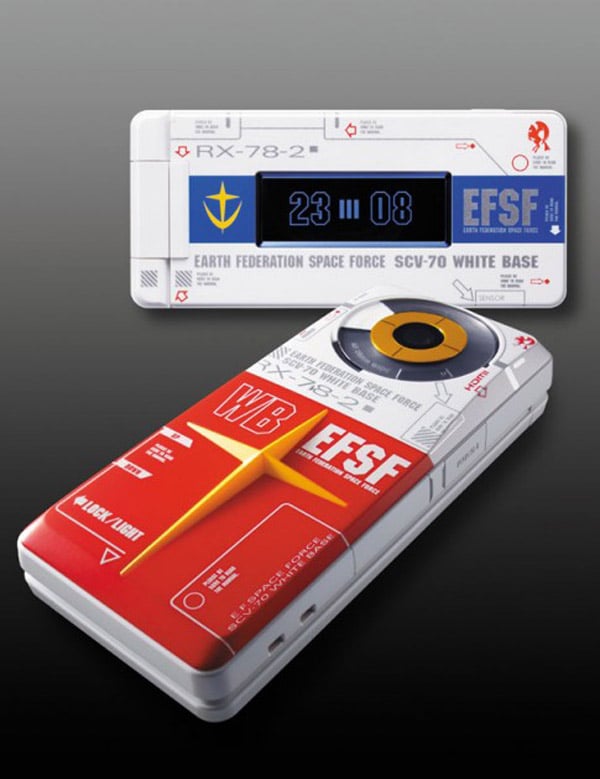 This phone will be released by Japan’s third biggest mobile phone carrier, SoftBank Mobile, who has 25 million subscribers. The phone itself is based on a Sharp 945SH, which has 3.2-inch VGA display, 12.1MP CCD camera, video recording in 720p, digital TV tuner, Wi-Fi, Bluetooth, and is waterproof. That’s actually not bad for a basic cell phone. Do I want one, though? Nope, I’ll stick to my old SonyEricsson Cybershot K810i.

At this point, you’ll have to live in Japan if you want one. There are no current plans for this phone to be released in the US or Europe.