The PC version of Final Fantasy XIV will be released on September 30, so I wasn’t surprised when I learned that several FFXIV-themed peripherals were going to be released. But I was surprised by how ugly they look. What’s worse is that except for the keyboard, which has a special slot for…something, none of the items seem to offer anything that would be of particular benefit to an MMO player’s experience. In short, these seem to be nothing but vanilla items with Final Fantasy XIV branding. 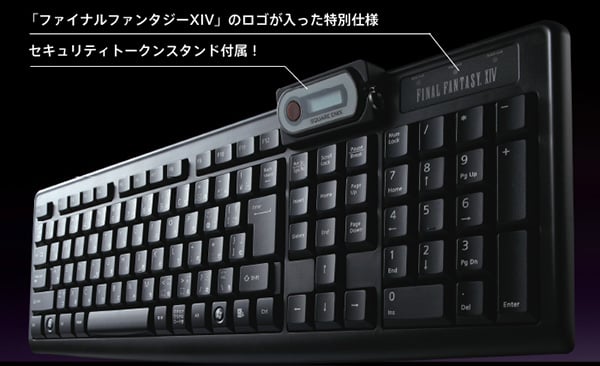 With the exception of the router, which is made by Planex Communications, all of the peripherals are made by Elecom. What’s up with the designs, Elecom? Didn’t you guys make the Ninja Turtle mouse? Now you’re asked to make peripherals for a major, albeit recently disappointing video game franchise, and you come up with these? They look like knock offs for crying out loud. At least Planex tried. I still think the router is ugly, but at least they tried. 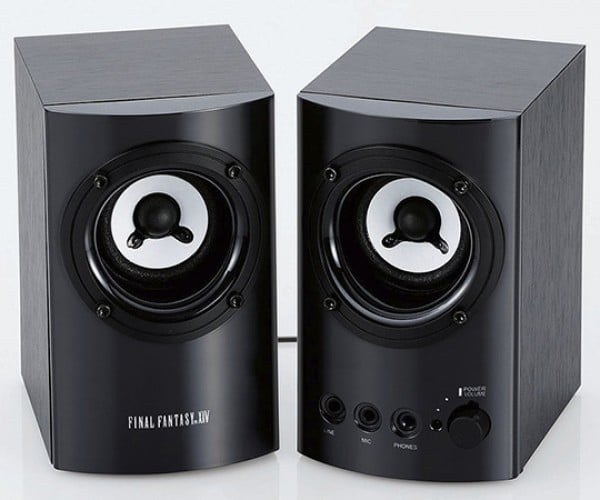 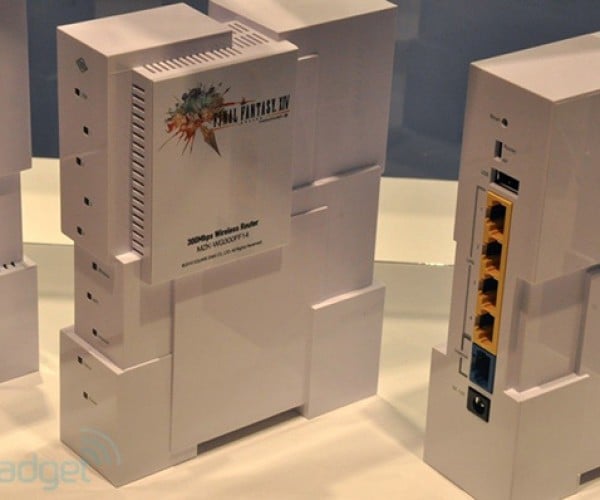 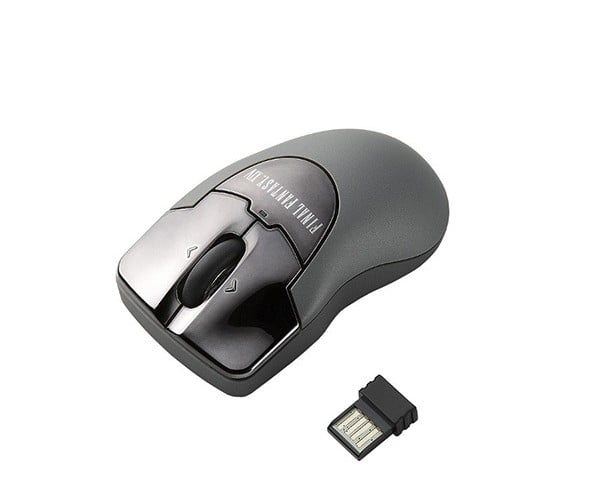 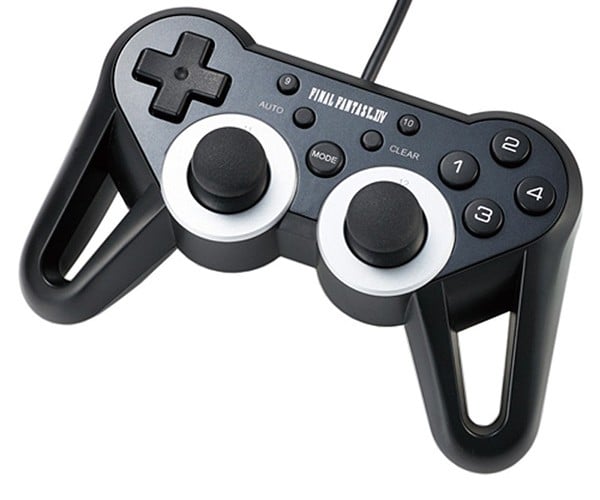 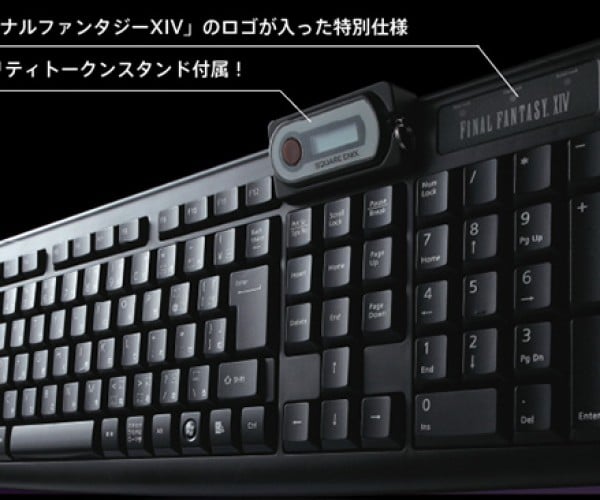 The keyboard, mouse, gamepad and speakers are already available for pre-order at GeekStuff4U. The keyboard is priced at about $26 (USD), the mouse $59, the gamepad, that abominable gamepad sells for about $46, and the speakers will set you back $61. The router, which was shown at TGS, will sell for about $116. If Final Fantasy XIV turns out to be a lemon then I guess Elecom just did the game justice.

[via GeekStuff4U, FFXIV Core and Engadget]