MSI is a name that many geeks will recognize for making some nice notebooks and netbooks. The company is always adding new gear to its line to try and part geeks from their dollars. The latest additions to the MSI family are the GX660 and GX660R. These machines are multimedia rigs that should work for moderate gaming as well. 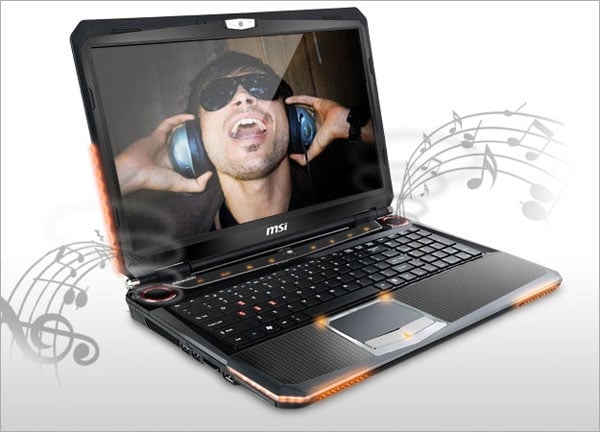 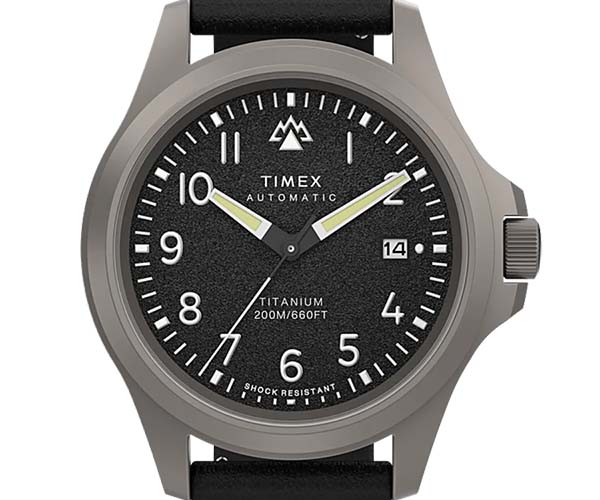