Macbook and Mac Mini Concepts We Wish Apple Would Make

Antonio Lieto thinks Apple can even do better with its industrial design, and has set his mind to creating alternative concept designs for some of Apple’s most popular products. My personal favorites from Antonio’s library of concepts are his MacBook and Mac Mini. 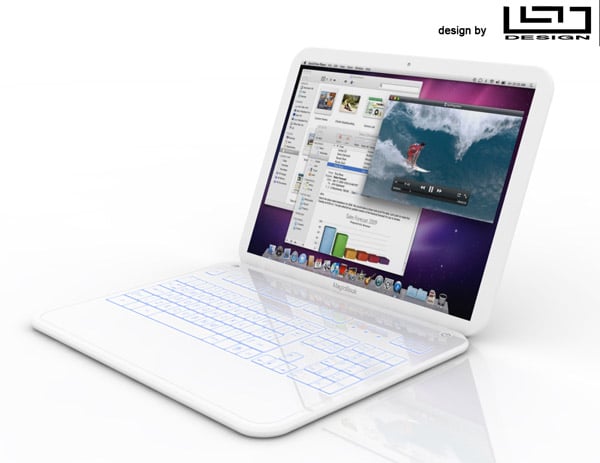 His MacBook (aka “MagicBook”) replaces the standard keyboard with a touch surface that works like a giant Magic Trackpad. But with a push of the button on the top left corner, a full QWERTY keyboard is revealed, concealed beneath a glass protective layer and backlit with LEDs. 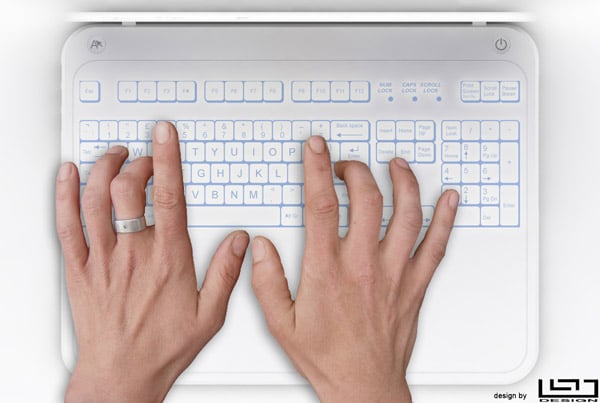 As for Lieto’s Mac Mini, he envisions a pancake-thin form factor. At just 10mm thick, it’s a hair slimmer than an iPad. This scale could only be achieved through elimination of the rarely used DVD-rom drive. And the top surface would provide a wireless sync and induction-based charging for your iPod or iPhone. The Mini would also sport glowing green edge lighting to give the system a really dramatic look when the lights go down. 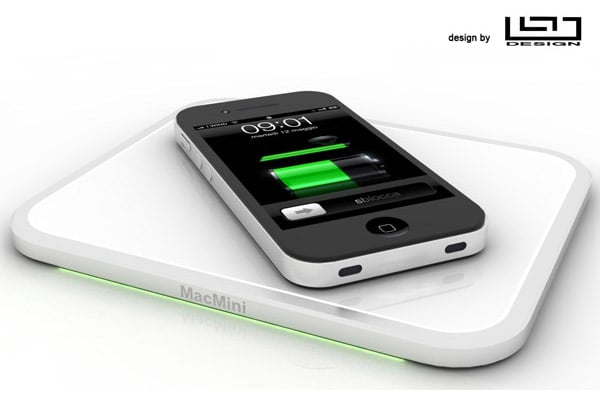 Check out more images of Antonio’s design concepts in the gallery below: 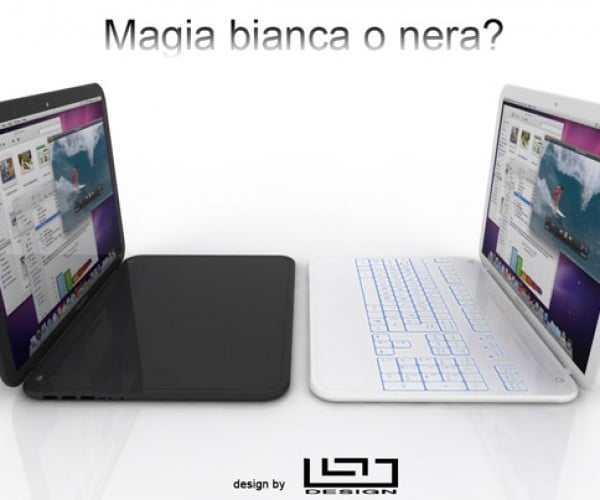 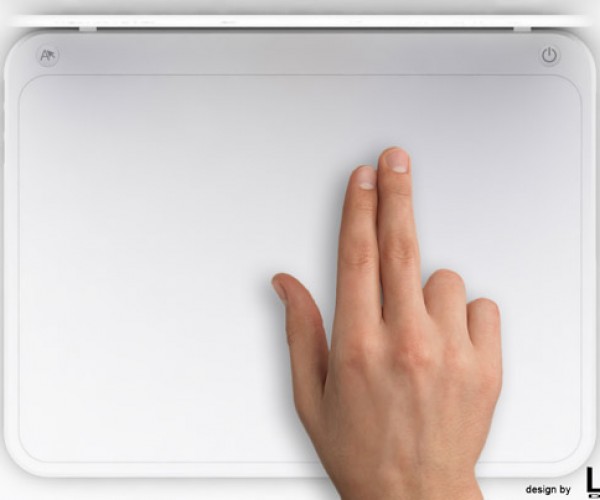 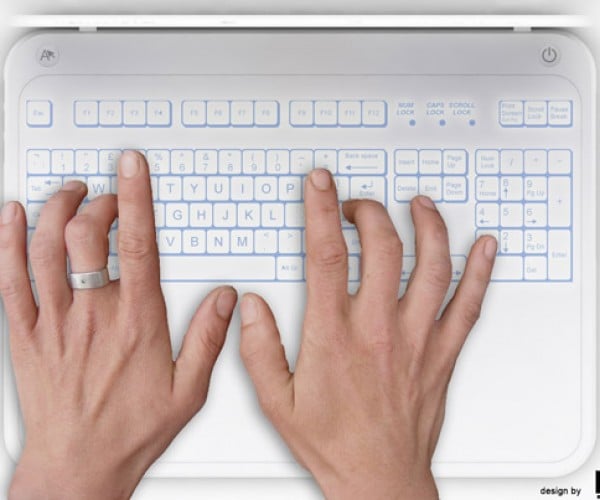 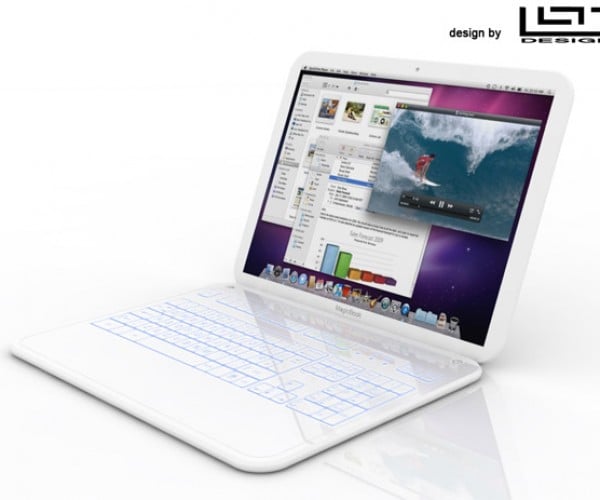 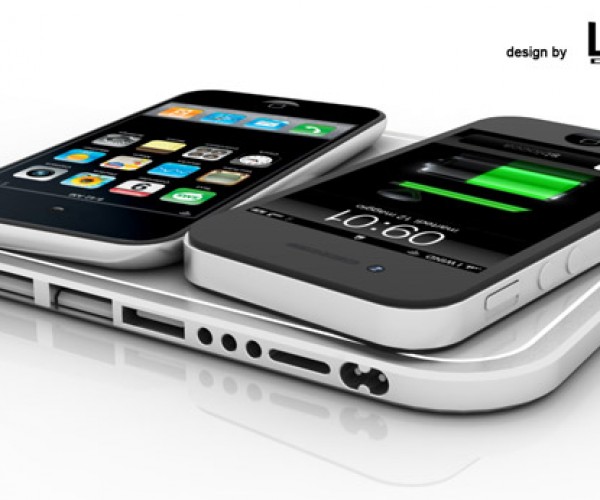 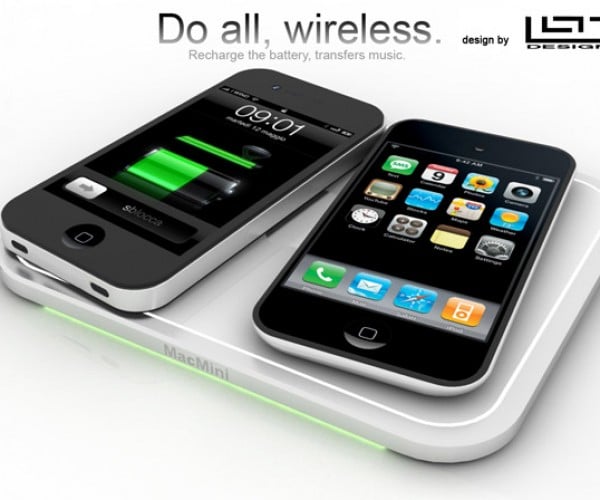 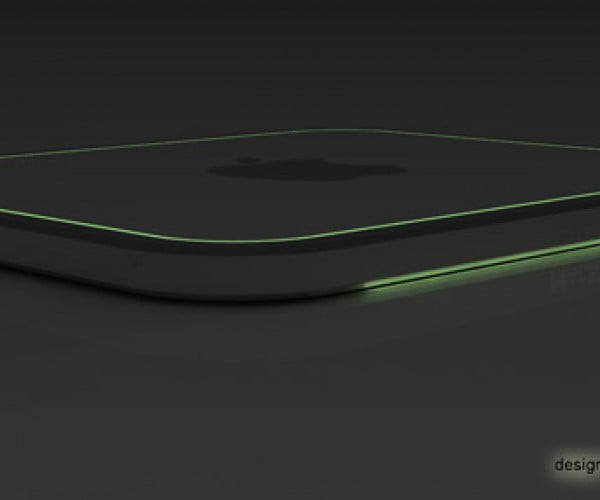 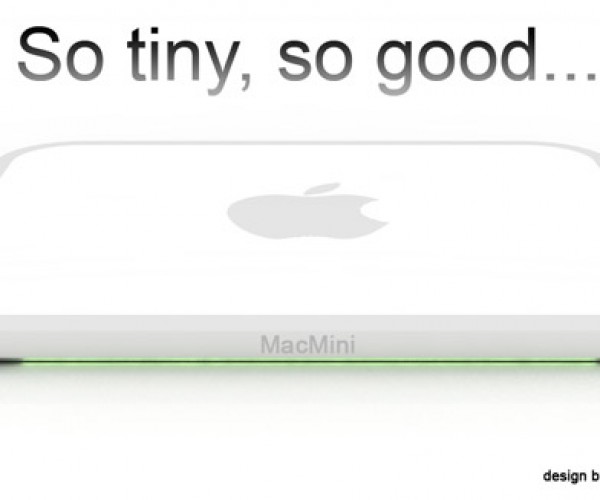 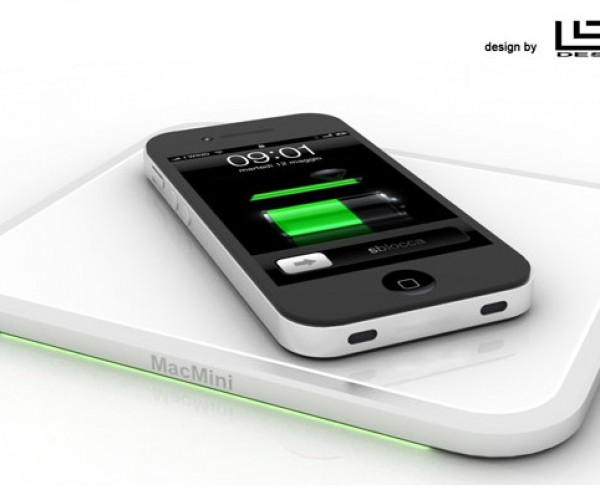 While I question the idea of a keyboard without tactile feedback, the overall look of Lieto’s designs is totally slick, and I’d love to see Apple take at least a few cues from Antonio’s concepts – especially the Mac Mini charge-and-sync – I love that one.

[Thanks for the pics, Antonio!]