While it might look a bit singed and melty around the edges, this Nintendo Game Boy managed to survive a bombing back during the 1990-1991 Gulf War. 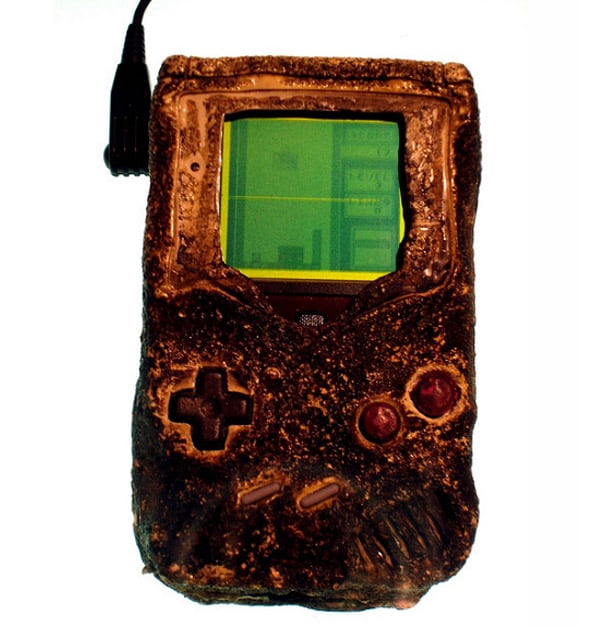 In fact, it still plays – as you can see from the game of Tetris on screen. Hopefully, the troop who owned the miraculous handheld made it out without any harm. This unique bit of Nintendo history is on display over at New York’s Nintendo World if you ever want to see it up close and personal.