Those crazy cats over at iFixit are always tearing stuff up. If I break stuff, I tend to get in trouble, but when they do it, seems all of geekdom pays attention. I like getting to see what is inside the controllers and there is surprisingly less stuff inside than I expected. 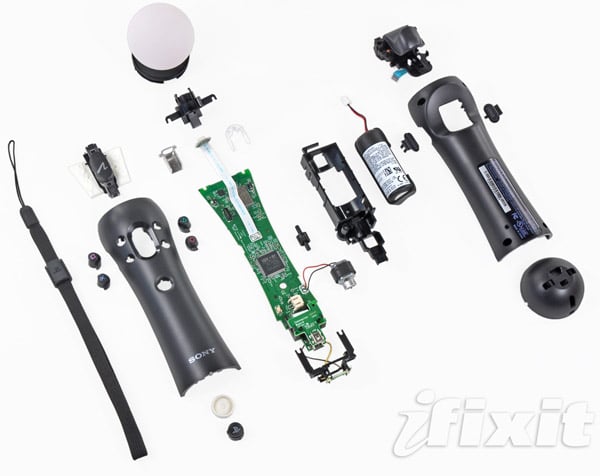 iFixit found that Sony’s motion controller is easy to take apart and that the battery for the device is made to be removable rather than attached to the board. The controller has a vibration motor that is smaller than the motors you find in the Dual shock controller for the game console. There’s also an accelerometer, a gyroscope, a three-axis compass, and a Bluetooth transmitter under the hood. 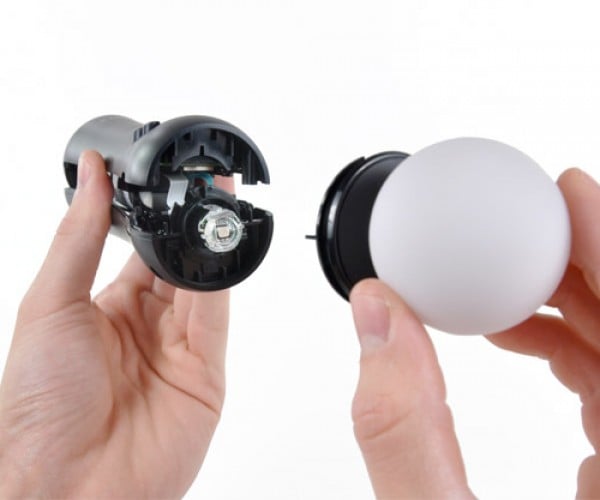 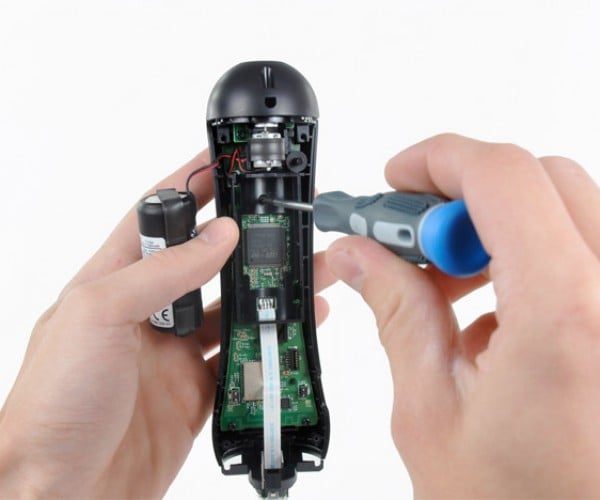 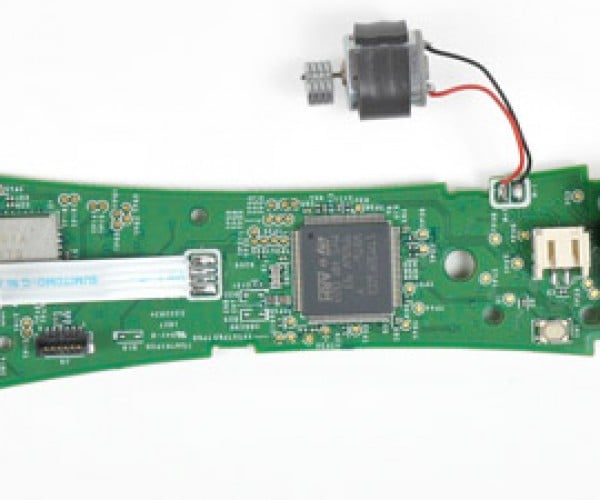 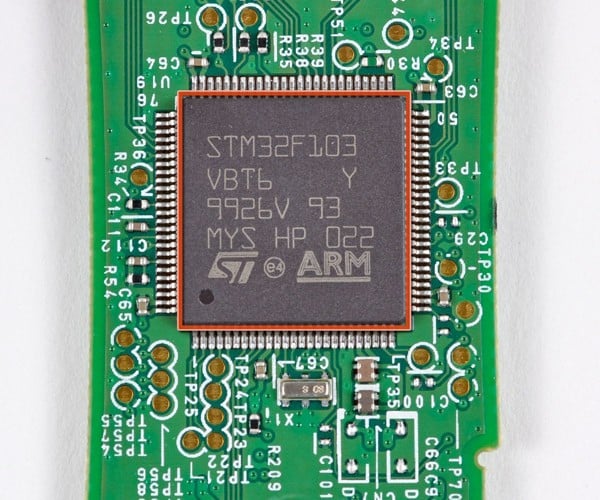 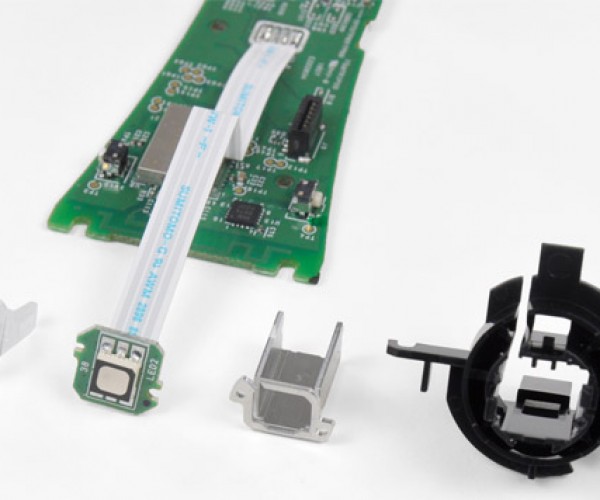 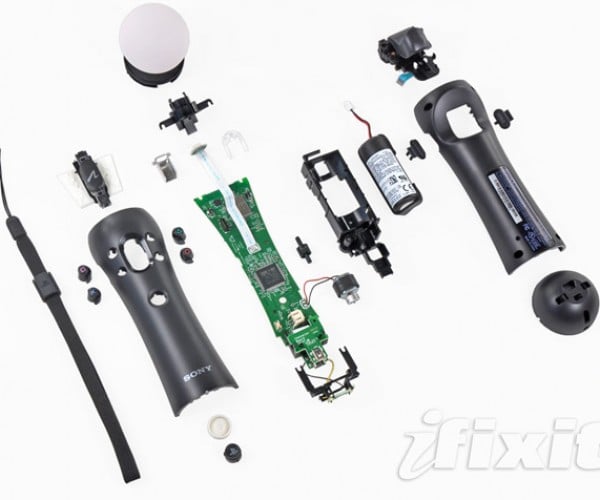 There are three LEDs that make the orb glow when in use. Between those three LEDs just about any color can be reproduced.  As a matter of fact, it looks like the Move can handle 24-bit color on the LED “clown nose,” meaning over 16 million unique colors can be displayed. The colors can be used so humans can tell which controller is which player, but more importantly, the system uses the colors to help tell players apart.