The whole world knows that Super Mario turned 25 this month, but you know who else turned 25? Everyone else in that game. How else would Mario grow instantaneously without the help of the Super Mushroom? Isn’t the 1-up Mushroom as iconic as Mario himself? Is there a famous video game website named Mario.com? Yeah I didn’t think so. But we do have this. And how would we have known that jumping on an enemy kills it while being touched by one kills Mario, if not for that first Goomba who sacrificed his life to serve as a tutorial? That’s why we should thank HoobyGroovy. Not only does it have a hoobily groovily name, the shop also sells these adorable Super Mushroom, 1-up Mushroom and Goomba iPad cases. 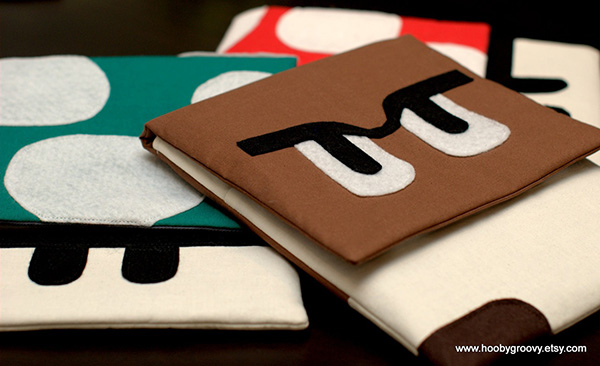 The exterior, lining and closure flap of the cases are made from cotton, while hook and loop tape secures the flap. Each case also has a second pocket that’s spacious enough for a notebook to fit in. The iPad pocket also has wadding in it for added protection to the iPad. 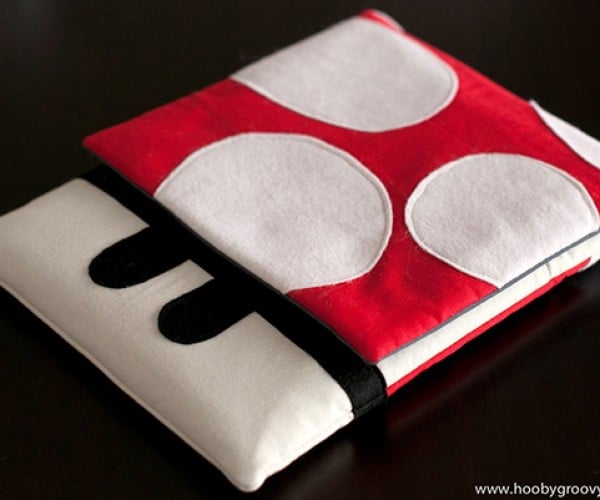 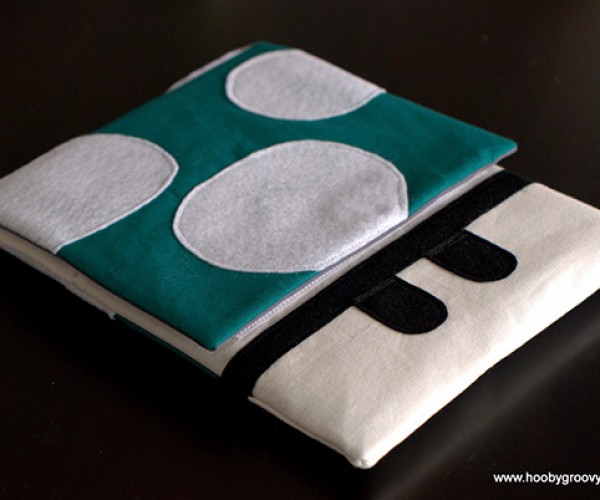 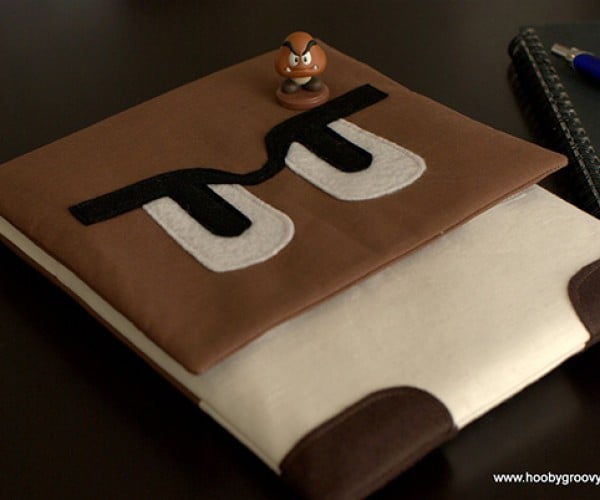 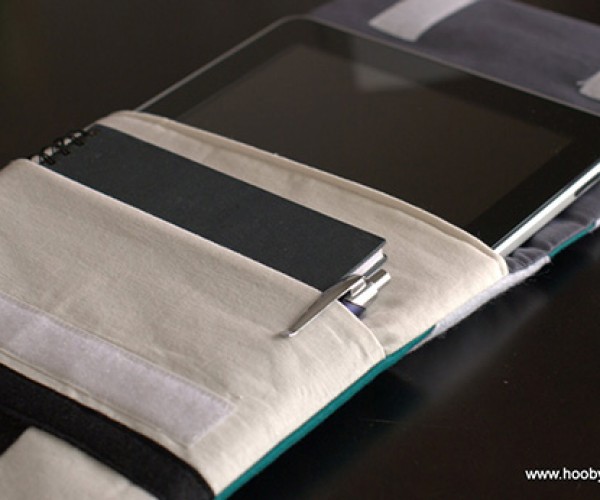 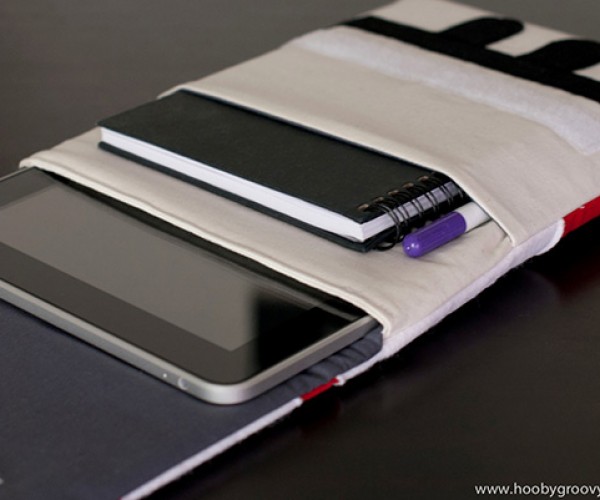 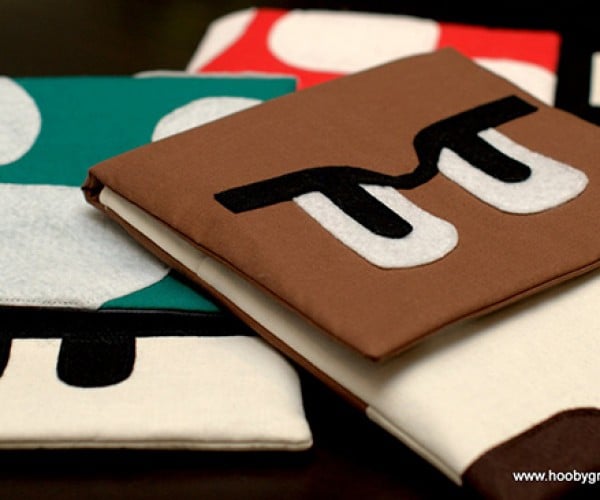 You can order these iPad cases at HoobyGroovy’s Etsy page for $40 (USD) each. What about Luigi you ask? I prefer to think of Super Mario Bros. 2 as his real debut, so he’s just 22 right now. And we all know there’s nothing special about being a 22-year old.