Iron Man Cross-Stitch: Proof That Tony Stark Can be Art

Tony Stark would probably balk at the idea of an Iron Man cross-stitch, but I’m sure he’ll change his mind once he sees the surprise that this particular piece has. 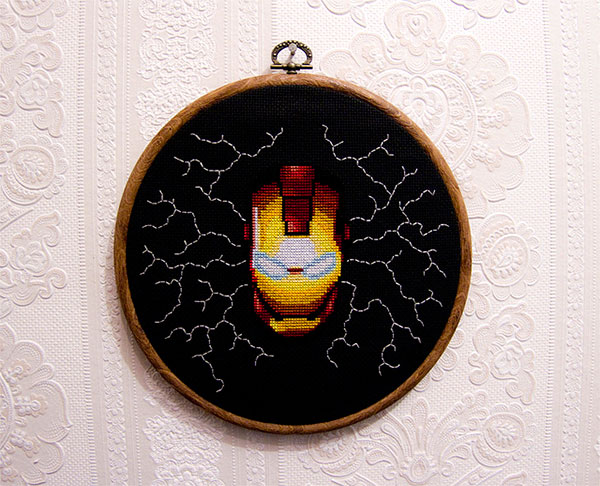 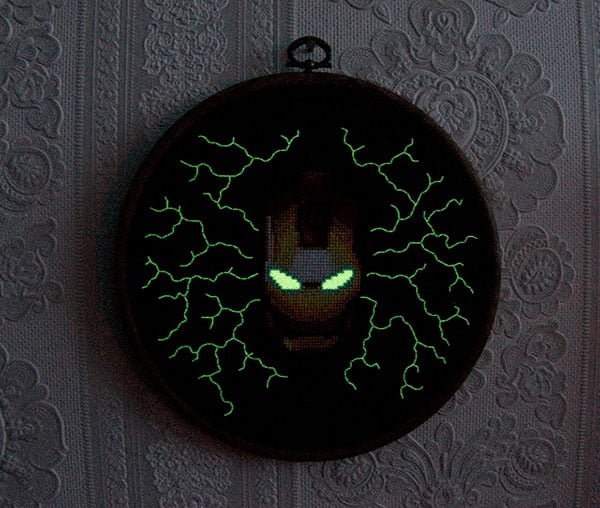 I didn’t know there was such a thing as glow in the dark thread until I saw this piece. 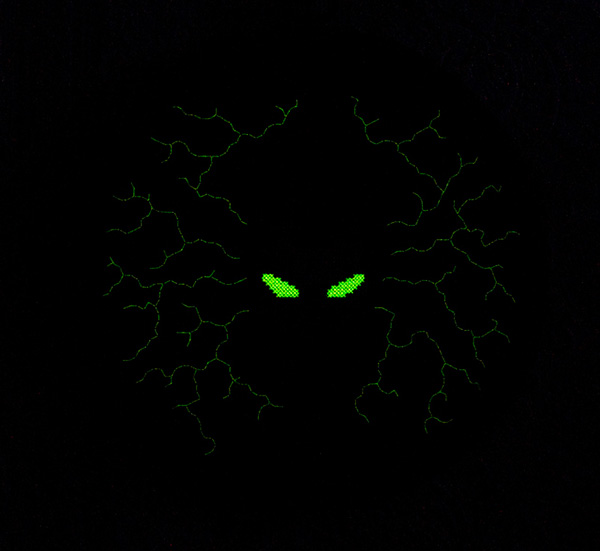 It’s a shame there’s no orange or yellow glow in the dark thread. You can view larger versions of the Iron Man cross-stitch at Stitchfight’s Flickr page.

[via Time Travel and Rocket-Powered Apes]