Kid’s today are so lucky. When I was a kid, if you wanted to play a video game you had to have a bunch of wires and a giant console. Today, my kids have better graphics on a iPod than my Nintendo had. We had a TV when I was a kid that ran off the cigarette outlet in the car, but the thing was huge and had a black and white picture. Today kids get things like the new Vizio VMB070 7-inch portable TV for trips. 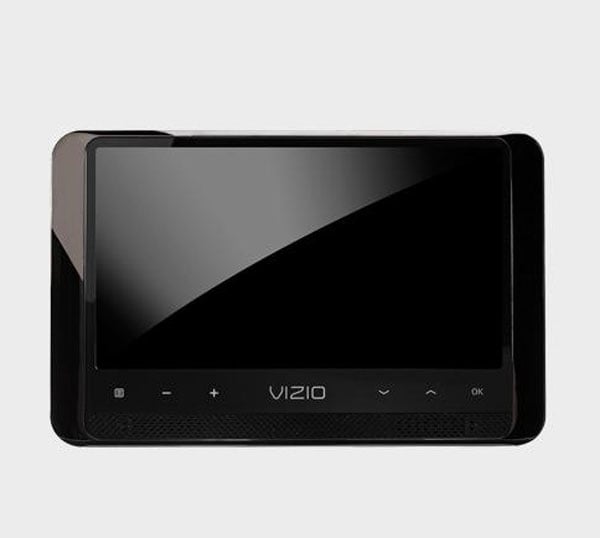 Vizio first showed this set off back during CES in January and you can now walk into Walmart and buy one. The set has a 7-inch screen that uses Razor LED edge lit tech for a better image. The TV has a resolution of 800 x 480 and a 500:1 dynamic contrast ratio. The little screen is rated for 250 nits brightness. 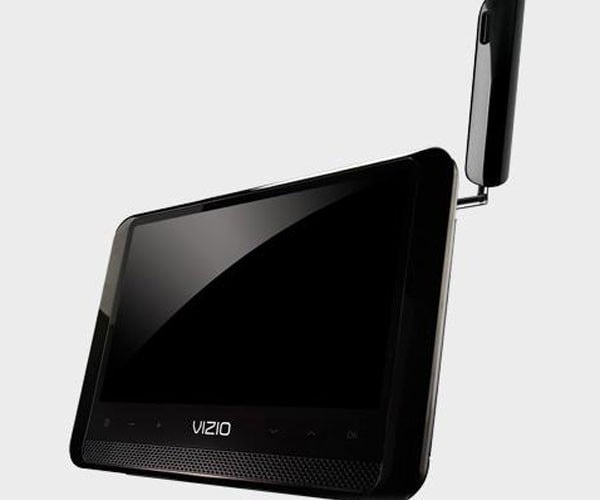 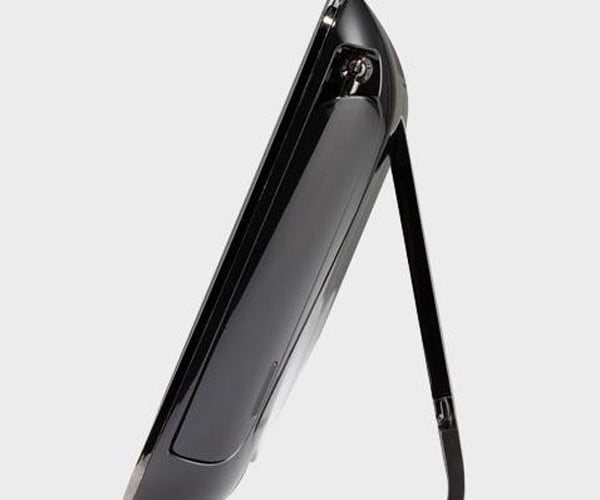 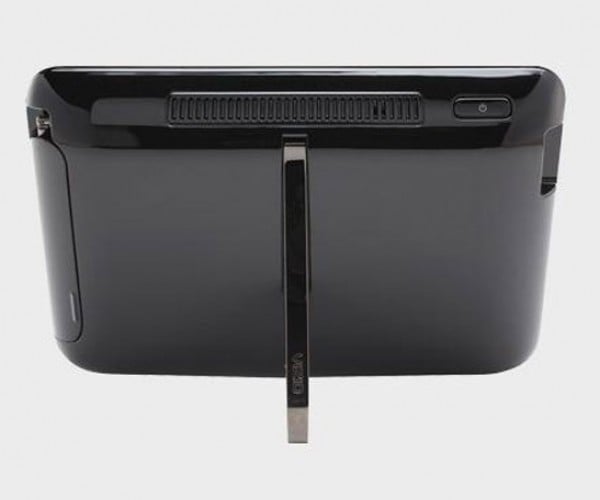 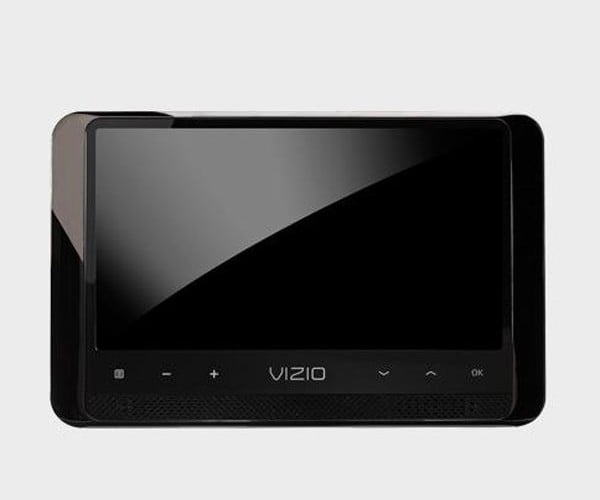 The antenna for the NTSC/ATSC/QAM tuner is integrated into the design and folds down for portability, so you should be able to receive all your local digital stations over the air. There’s also a composite video input if you want to connect an external video source such as a DVD player or a video game system, as well as a USB port for viewing photos and using it as a digital picture frame. Too bad they didn’t include an HDMI port, though.

The set is less than an inch thick and has an internal battery good for 3.5 hours of use. The set will cost you $159.99(USD), and you can get one now over at the Vizio website.