When it comes to DIY stuff, the most I can muster is following the directions well enough to bolt a new gadget together. If it comes to actually making all those parts you have to put together I know better than to try. A guy over on Instructables has shown off the coolest Halloween costume ever. 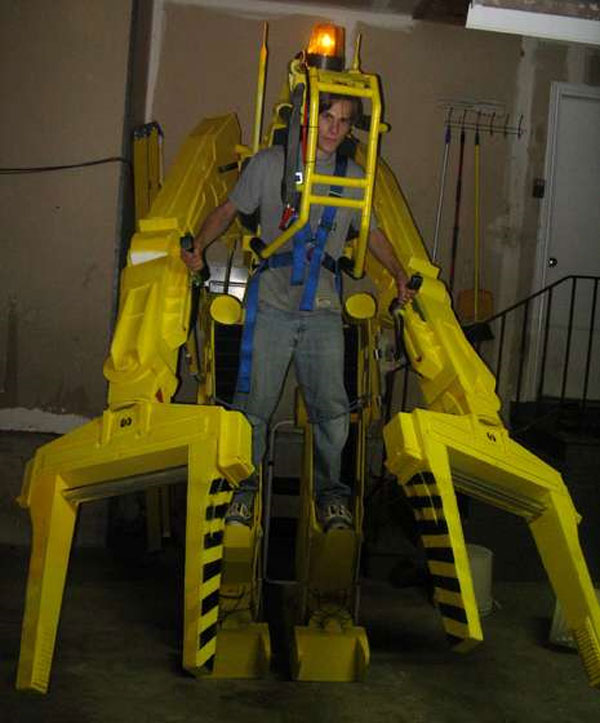 He created a life-size replica of the power loader that Ripley used to fight the alien queen in Aliens. Why he built it is almost as cool as the costume itself. He constructed it to go with the life size alien queen he had already built.

The costume was made from measurements taken from a diorama of the power loader and scaled up by a factor of eight. The thing is so cool, and if you had a lady friend to wear the alien queen costume you would dominate any costume contest on the planet.