Gamers like to have peripherals like mice and keyboards that are designed specifically for gaming. Many gamers don’t like the normal keyboard for gaming and would like to have something that is more tuned to playing games specifically than typing. SteelSeries has unveiled the new Shift gaming keyboard that has keys that can be traded out for other keysets. 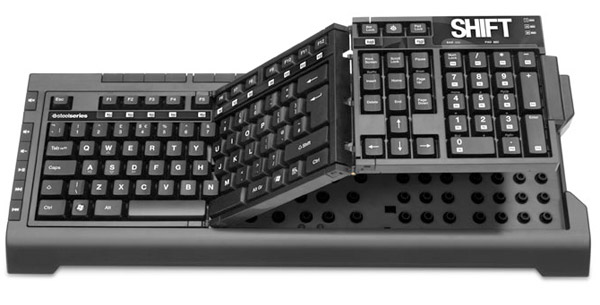 The exact launch date for the keyboard isn’t known nor is the price. It will have interchangeable keysets as I already mentioned with special keysets being offered for specific game titles. It supports macro recording and has keys good for 15M key presses each. Those keys have also been tuned so that different amounts of force are needed to activate different keys. Commonly used keys need less force to activate. 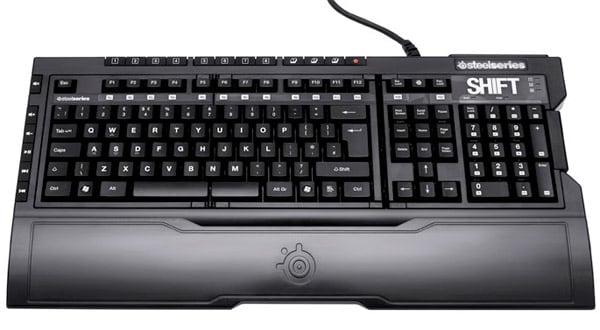 This isn’t the first time this interchangeable keyset tech has made it to market. This was around several years back from Ideazon in a keyboard called the ZBoard. I had one and it was pretty cool. Unsurprisingly, that keyboard was snapped up by SteelSeries and what we see here is the latest version.