A survey has been conducted in the UK that was done on behalf of a company called Protect Your Bubble. The survey looked at what kids age three to ten were best at and compared tech to things like reading and writing. The survey found that kids were better with technology than they were at things like reading. 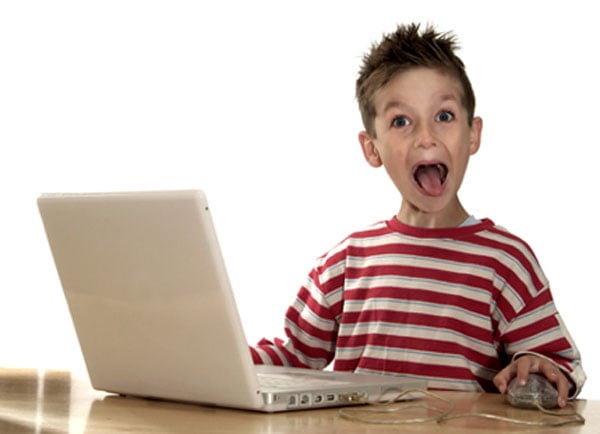 The survey found that 34% of parents have to ask kids for help with fixing a gadget and 19% have to get kids to help with their computers. I am totally getting my kids those shirts that say, “No I won’t fix your computer.” Check out the list of the top ten things the survey found kids can do.

This is really no surprise considering geeks begat geeks. My son was using a computer all alone for kid games when he was three. He was correcting teachers at pre-k when he was four for calling the tower beside the desk the CPU. My daughter had to teach my wife how to use her new iPhone when she was four.