Logitech has unveiled a new headset for gamers that will work with multiple gaming devices. The headset will connect with three different audio sources like the PS3, Xbox, and PC. It also supports wireless voice chats for in game audio and more. 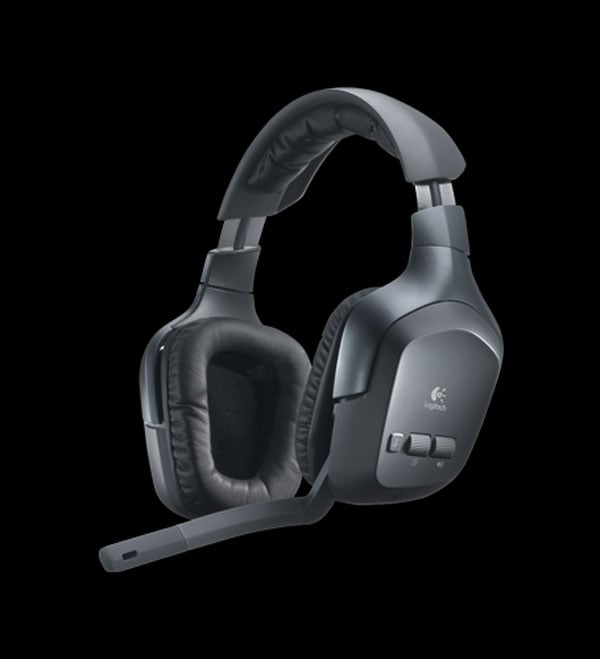 The headset is called the F540 and is has a pair of 40mm drivers tuned for quality sound in games. The headset connects to the device using 2.4GHz wireless technology. The batteries inside the headset are rechargeable and promise up to ten hours of play per charge.

The headset batteries can be recharged while you play as well by connecting the charge cable. The F540 should ship in October and will sell for $149.99 (USD). You can pre-order the headset at Logitech right now.