The Dreamcast’s VMU was a failed experiment. It was a great idea – a storage device that also played games – but in reality it didn’t get enough support from developers. Goteking’s hack on the other hand, was a great success, stuffing the new 6th generation iPod nano into a VMU. 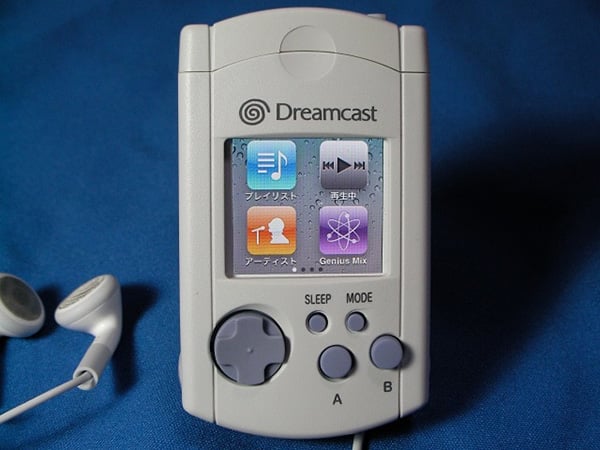 Obviously the buttons don’t work – I don’t think mapping them to the touch-only iPod is even possible – but let’s not get bogged down by such details. The two are a perfect fit! Or not. Goteking had to cut a chunk of the VMU’s back cover to give space to the Nano. Some white tape (it looked like double-sided tape, except the adhesive cover wasn’t peeled off) was also applied to the edges of the Nano so that its black frame wouldn’t show. 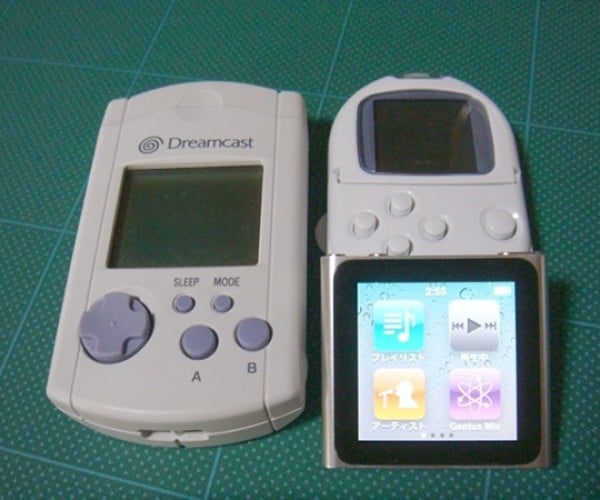 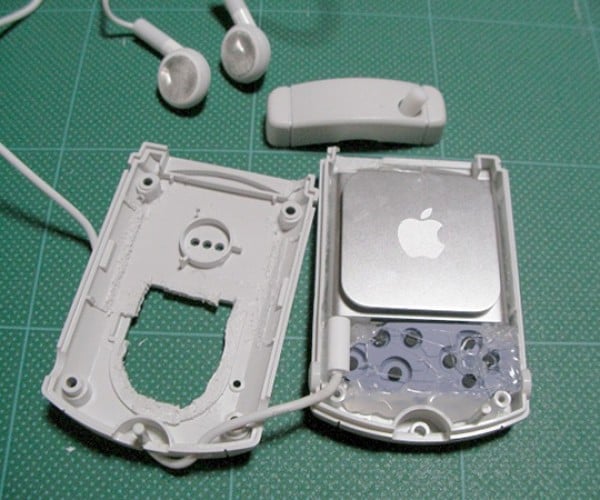 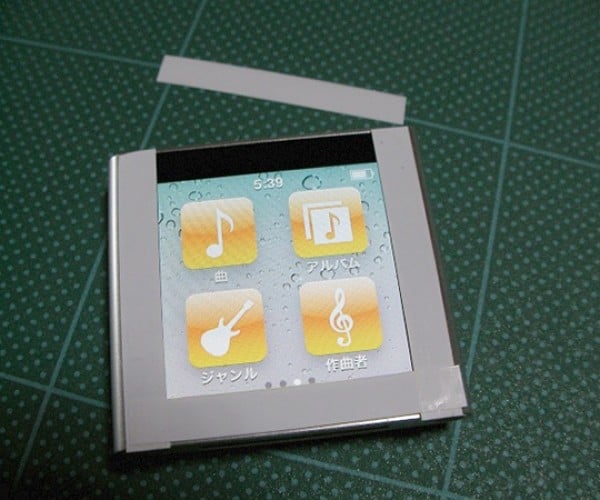 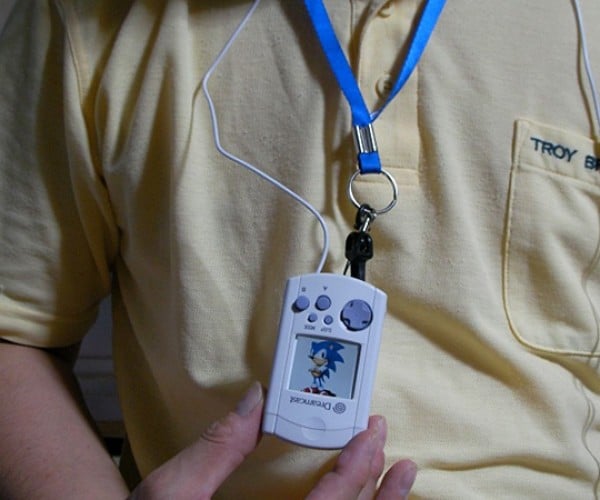 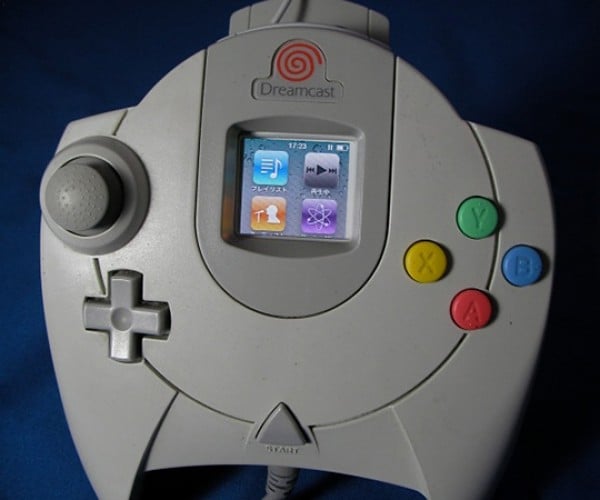 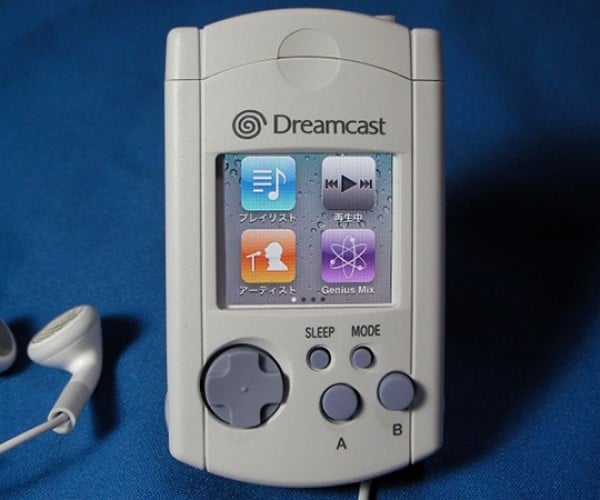 Here’s the VMN in action: