Chrome OS hasn’t officially been released yet, but Chromium OS, its open-source sibling has been going places, thanks in part to people like Hexxeh. Hexxeh is the one who makes Flow, which is based on Chromium OS and can be run on Windows, Mac and Linux. Now, Hexxeh has posted some proof of the Chromium OS running on the iPad. 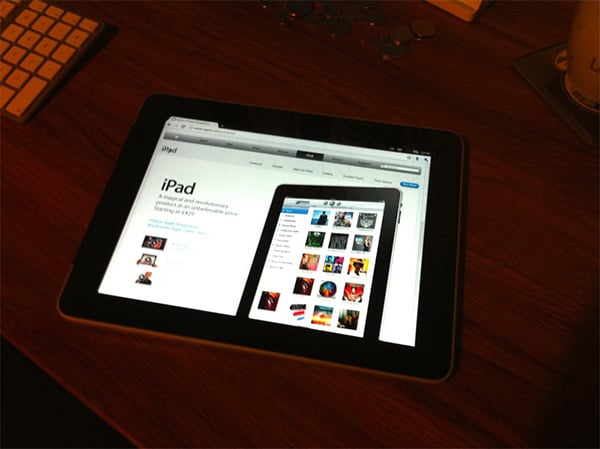 Think it’s ‘shopped? How about this then:

Personally, I’m not as obsessed with the possibility as much as the purpose. I’m not talking about the laggy response in the video – assuming this thing is real, it’s probably in its early stages and performance will improve in the long run. My question is, what’s going to happen to the other features that Apple built into the iPad? Will an iPad running Chromium OS still be able to access apps? Or the iTunes Store for that matter? Most importantly, Google is making Chrome OS as an Internet-dependent OS, with data being stored in the cloud. If Hexxeh does get Chromium OS running on the iPad, I’d like to see the build’s file system explorer. Then again, this could just be a pet project, something being done for the heck of it. Keep an eye on Hexxeh’s blog if you’re interested in this experiment.