I know how complicated LEGO creations can be, but I’m equally impressed with people who customize action figures. I could be wrong, but isn’t it harder to find or sculpt parts compared to looking for LEGO bricks? That’s just half of it; the painting and finishing touches can make or break a custom figure. David Morgan (aka Encline Designs) is one of the action figure builders who is great at such things. 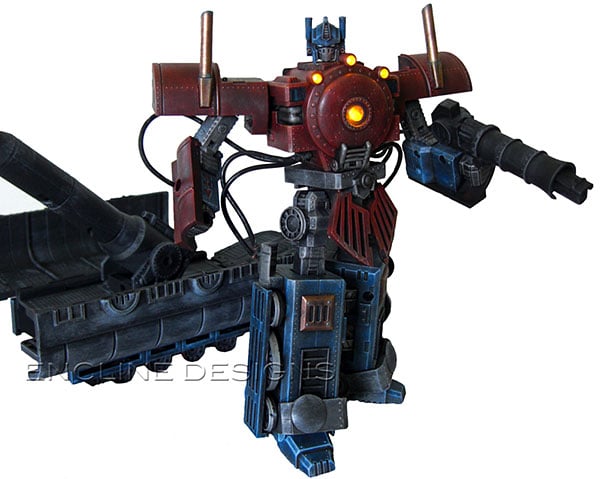 David didn’t actually modify much in this particular action figure, which I have dubbed Optimus Train. Believe it or not, this is actually based on a knockoff toy that already transforms into a train. David told me that he added a ball joint neck, steam hoses and four LEDs to Optimus Train. Now look at the stock figure and at David’s work and you’ll see that the painting and details have made the toy a hundred times better. 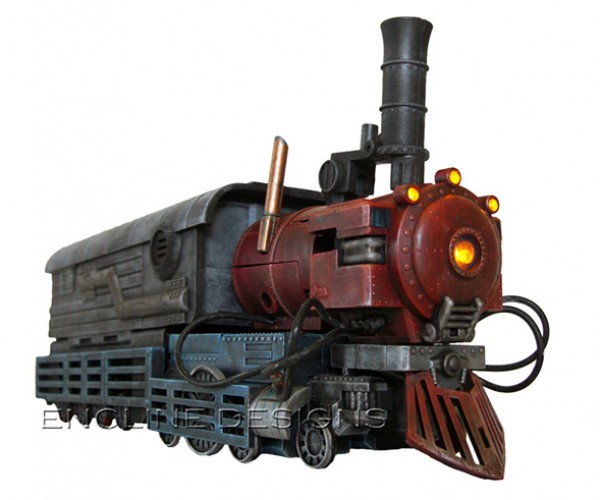 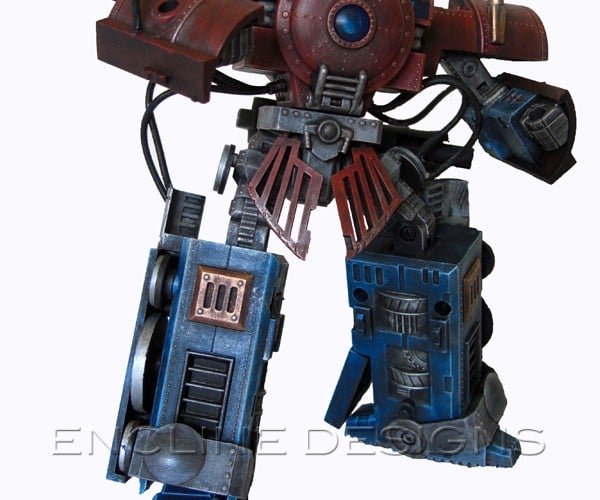 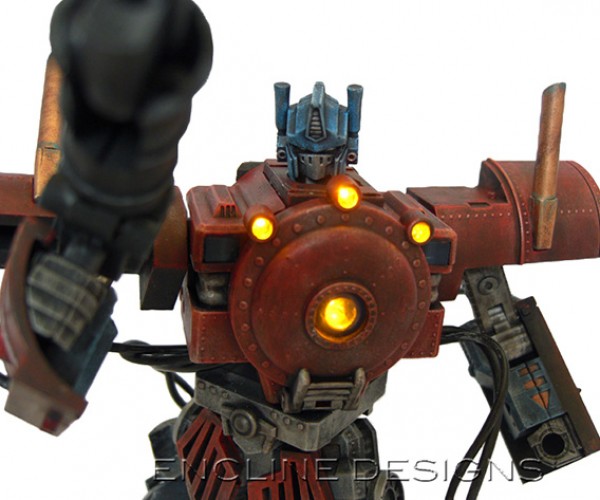 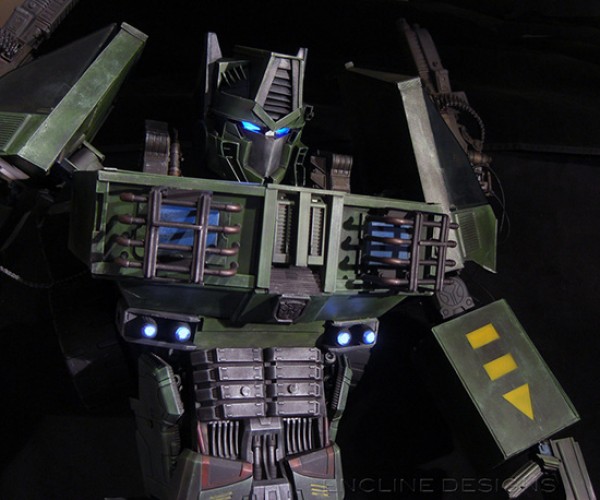 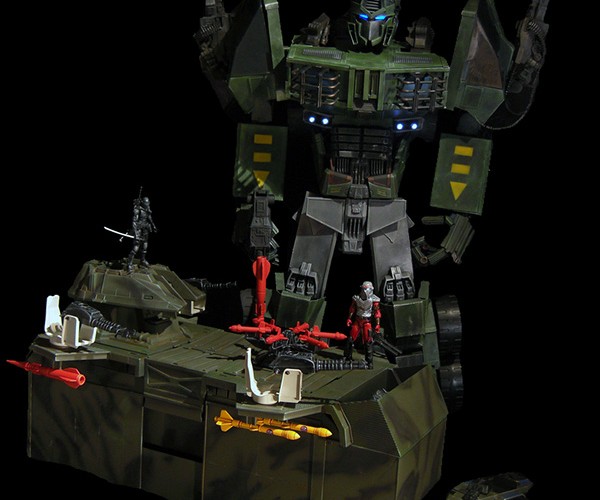 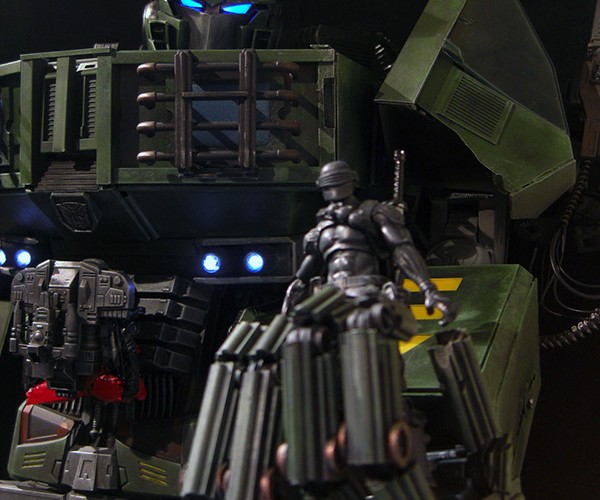 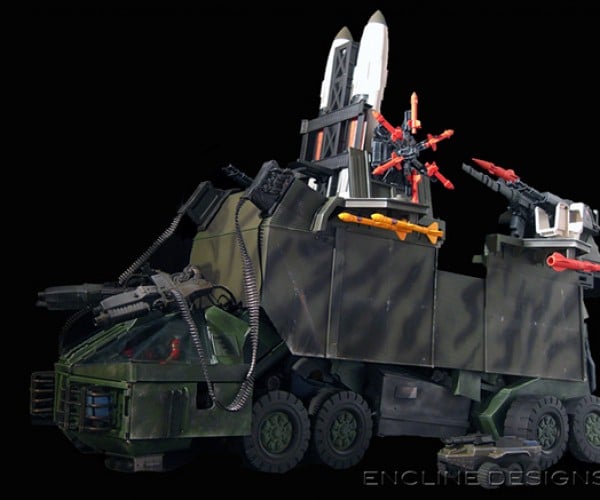 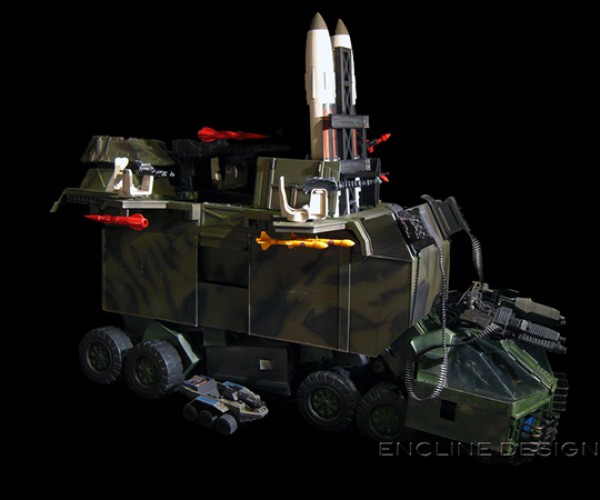 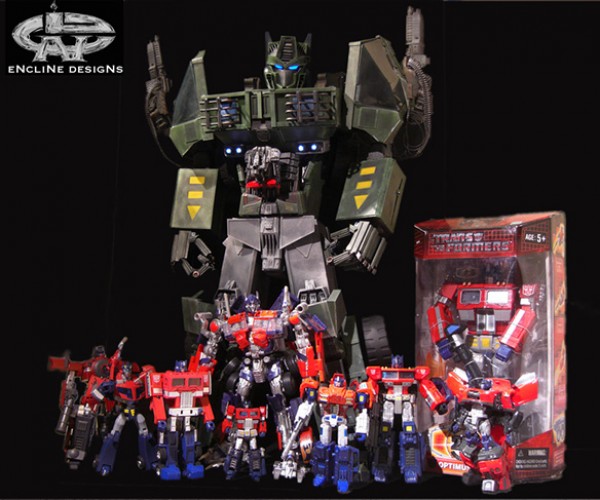 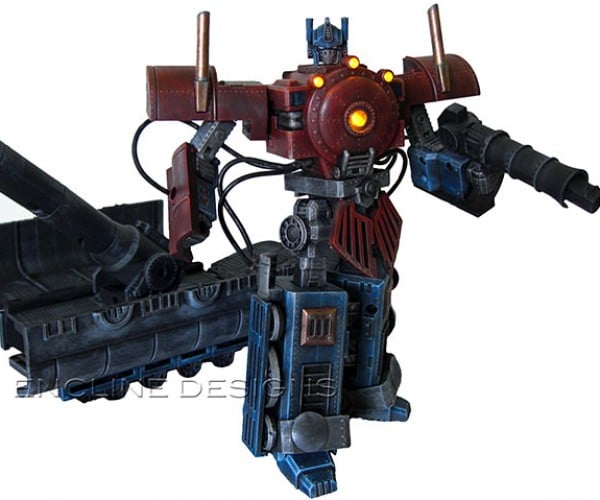 You can check out Seibertron for more on the Rolling Thunder Optimus Prime. Head to David’s website for more action figures, Transformers and otherwise.