Ever seen the cheesy show Undercover Boss? You know, the one where bosses pretend to be employees at their companies so they can snoop on what their staff is really up to, then eventually eke out some crocodile tears and token gestures to ease their guilty consciences while they collect their millions in stock grants? Yeah, that one. 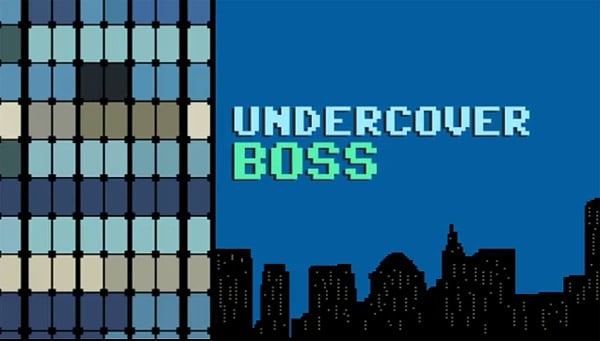 The guys over at College Humor decided to do their own version, where video game bosses spend a day filling the shoes of their underlings…

My favorite part has got to the part where the RPG characters say it’s company policy that they have to wait for their turn to fight. If only the boss could change that policy, I might enjoy RPGs more.

[via The High Definite via Geekosystem]