Verizon Busted Overcharging for Data, Will Refund $90m to Customers

I have spend my fare share of time expressing how much I dislike AT&T’s quality of service in my area. Apparently, AT&T isn’t the only company to take advantage of its customers and provide poor service. Verizon has been busted after an FCC investigation was launched early this year overcharging customers for data. 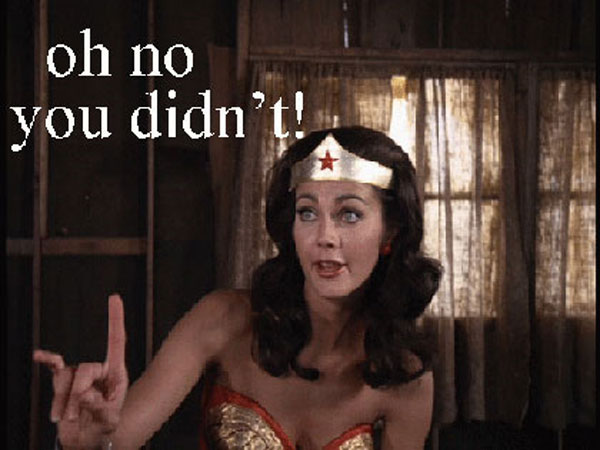 The FCC had “hundreds” of complaints by users claiming that they were charge $1.99 per megabyte for data on phones with no data plan. Some of the data was accessed when the users say the phone wasn’t in use and others were charged when they accidentally activated the browser. Verizon says that the “error” was found on investigate of its accounts and that refunds will be issued.

The total of the refunds could hit $90 million and the average user will get somewhere between $2 and $6 credit to their bill. Users who were overcharged and are no longer a customer of Verizon will get a check in the mail. About 15 million users will get the refunds.