One of the geeky things I’d like to see before I die is a LEGO electronics set that can easily be assembled and taken apart to become different devices. One minute it’s an mp3 player, the next it’s a projector. But since our technology is obviously not quite there yet, this LEGO video camera will have to suffice for now. 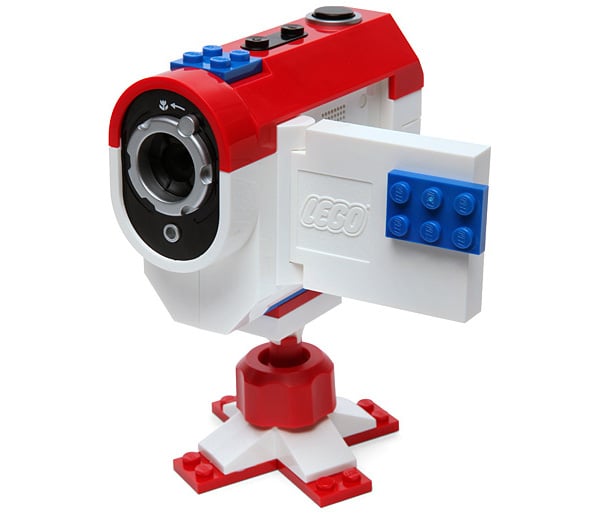 The camera is equipped with a macro lens, a 1.5″ LCD screen, an SD card slot and a cute LEGO tripod. To help kids shoot stop animation videos, a program called LEGO Stop Animation Studio Software is bundled with the camera. 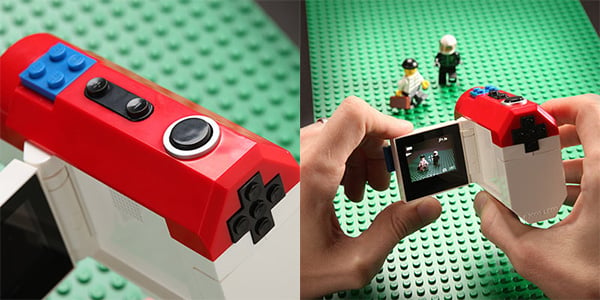 You can order the LEGO video camera at ThinkGeek for $80 (USD). It also comes with two minifigs, so you’ll have something to shoot right from the get go.