This Magnet That Will Make You a Lefty. Say What?

Apparently this magnet can make you left-handed, if you’re right-handed. Sounds kind of crazy, but it makes sense how this could help people who have either lost some function in their right arm. 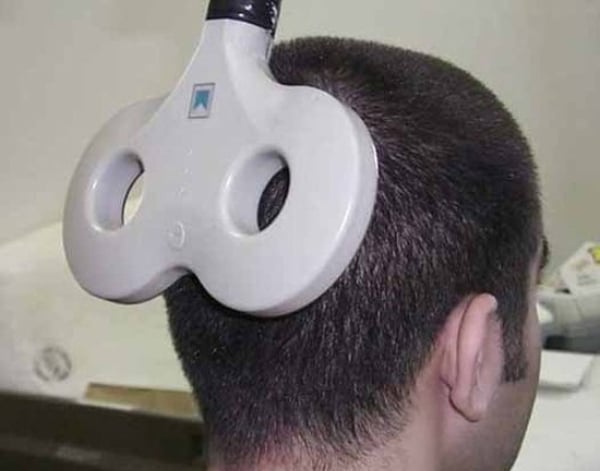 According to a study by researchers at UC Berkeley, when the proper trans-cranial magnetic stimulation is applied to the brain of a righty, you get a lefty. The techinque disrupts the brain’s parietal cortex, changing the brain’s decision on which hand to prefer. This has helped in the research to fight learned limb disuse, which is when victims of stroke and other brain injuries start favoring the arm or leg they can more easily control. This magnet could help force these patients to use the other limbs again, restoring full limb movement.Sounds like science-fiction, but it’s happening right now. Kind of cool, if you don’t mind me saying so.