Red Nintendo Wii on Its Way (if You Live in Japan)

Sick of your plain old boring white or black Wii? Well if you happen to be fortunate enough to live in Japan, you could get shiny new Wii in bright cherry red. 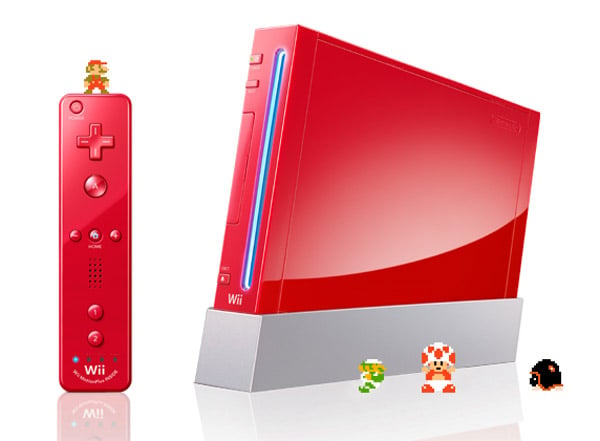 The special edition red Wii is designed in celebration of Mario’s 25th anniversary, and includes one of the new WiiRemote Plus controllers (the ones with the built-in WiiMotion Plus), also in glorious Mario red.