Thrustmaster Hotas Warthog Controller is Straight From the a-10c

I have long thought that one of the coolest aircraft flying to day in the military world is the A-10C Warthog. The thing may be a bit ugly, but anytime a designer builds the gun as the main component of an aircraft and then straps the pilot around that gun, I am interested. 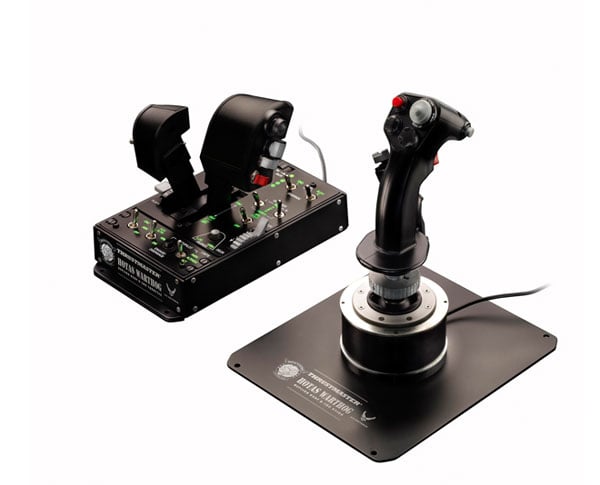 Thrustmaster has unveiled the new HOTAS WARTHOG joystick and throttle set that is just like the one from the A-10C combat jet. This controller is aimed at the flight simulation and flight gamer that wants the most realism possible anywhere. The throttle, panel joystick, and bases for the gear are mostly metal and weigh in at 14 pounds total. 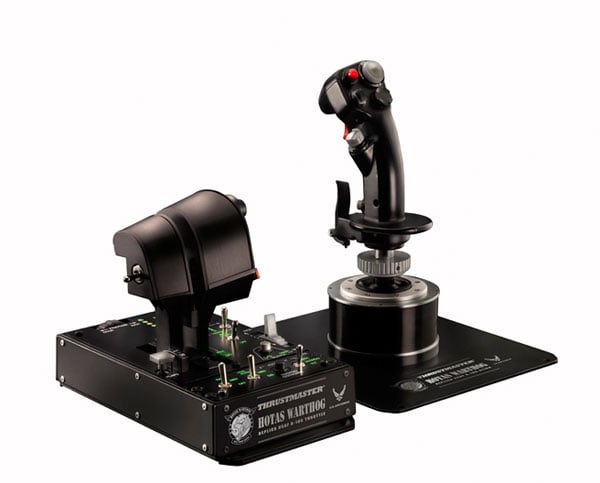 There are 15 programmable buttons, dual 4-way hat switches, and a push button on each of the hat switches as well. 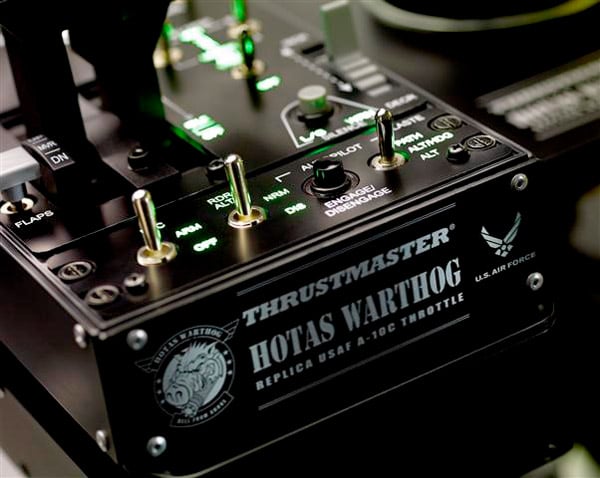 The controller is set to launch at the end of October and serious fans will need to save up though, as it will sell for a pricey $499.99(USD). Still, that’s way cheaper than an actual A-10C.