Today must be day of the phone concept designs. I mentioned the virtual iPhone concept a bit ago and now I run across this mobile phone concept called the Traccia, designed by Andrea Ponti. This thing looks like a hair accessory my wife might use more than a phone. 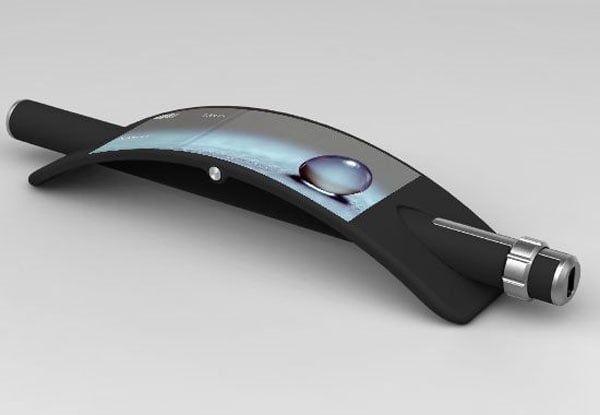 The pen-like stalk sticking out of the right side with the silver ring has the controls for the device. You can hit the menu buttons and access options and what appear to be controls for music from there. The screen is curved and overall the thing looks really cool. 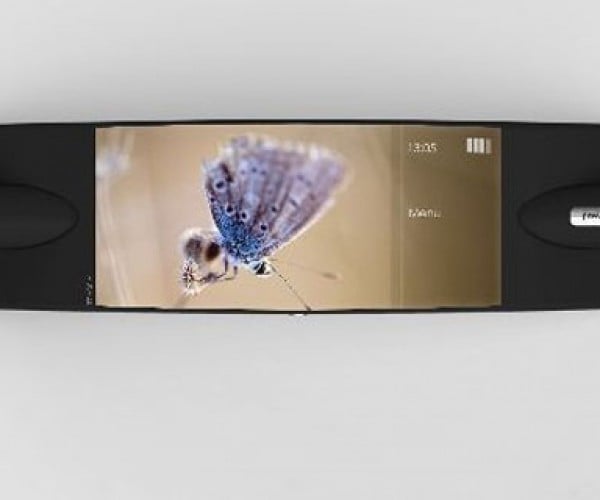 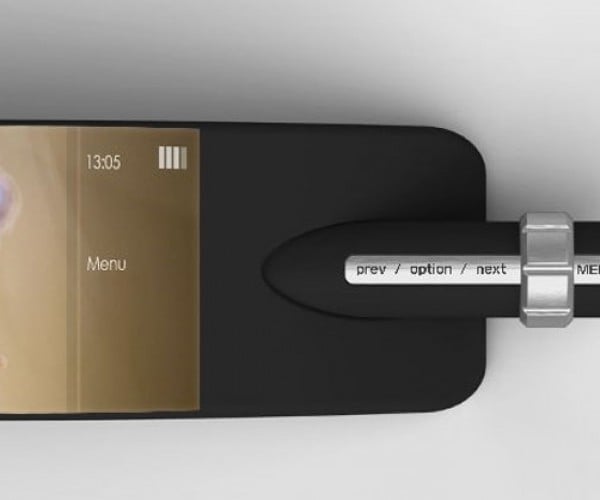 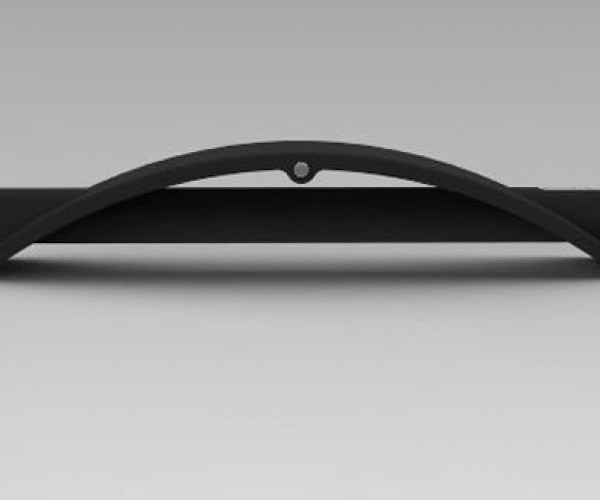 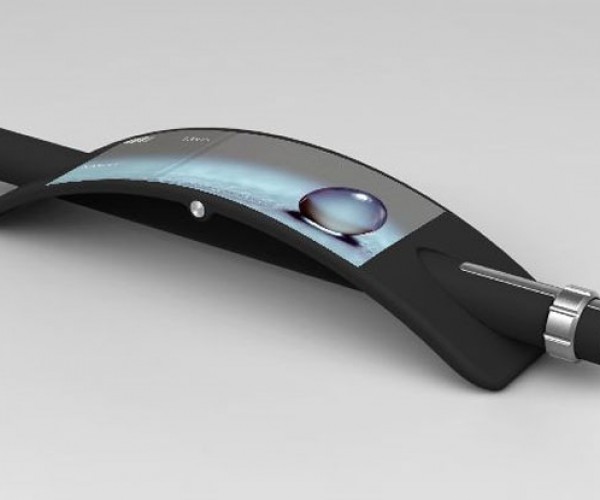 The most interesting thing about the concept is that it has some sort of optical sensor that is able to read what is written when it is used like a pen and turns the handwriting into texts or emails that can be sent with the phone. The big issue I see with the design is this thing looks like the most uncomfortable phone to carry that has ever graced a pocket.