This is far from the first time that Ben Heck has put together an Xbox 360 portable, but it is the first Xbox 360 Slim portable he’s done – or that anyone has completed, for that matter. 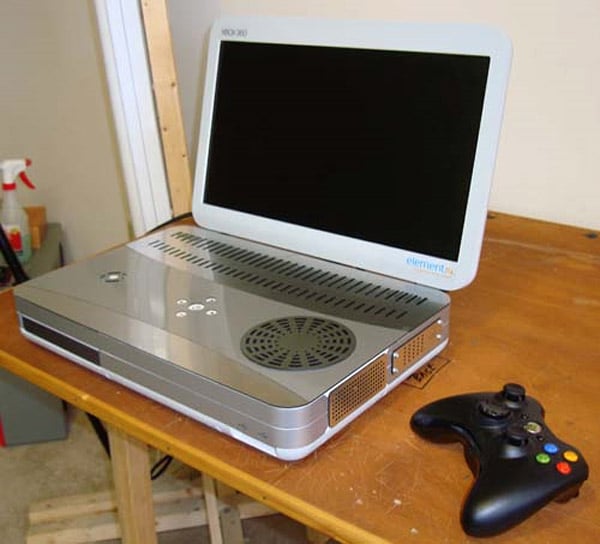 The new Xbox 360 Slim portable really is slimmer than his earlier attempts, measuring 1.5″ narrower and 1″ shallower than the previous models. He’s also got a built in power supply and it runs super-quiet thanks to the inclusion of the 360 Slim’s new cooling fan. The portable sports a 17″ widescreen display, running at 720p resolution, and has a set of touch-sensitive power and eject buttons on the top. 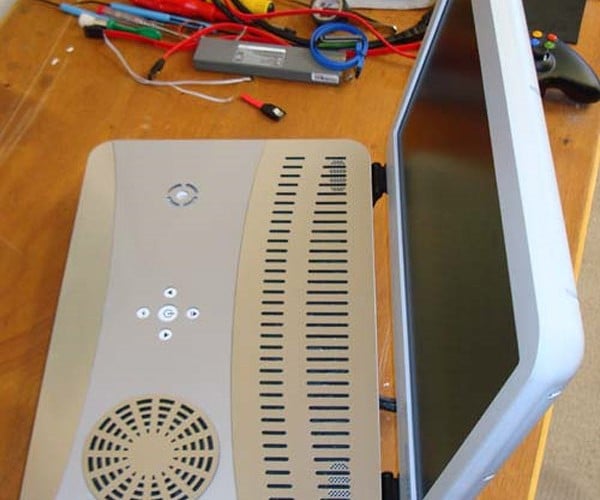 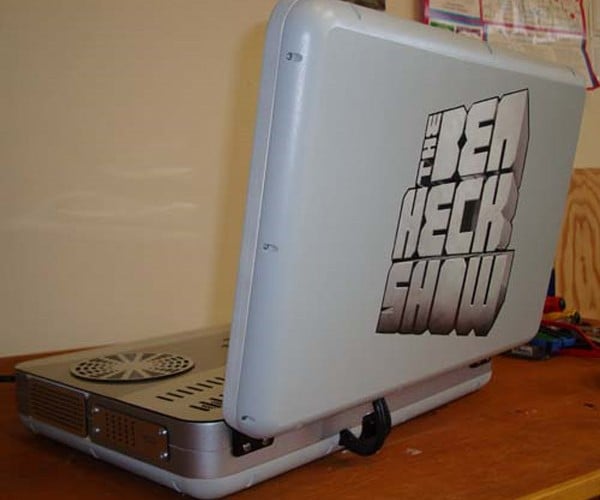 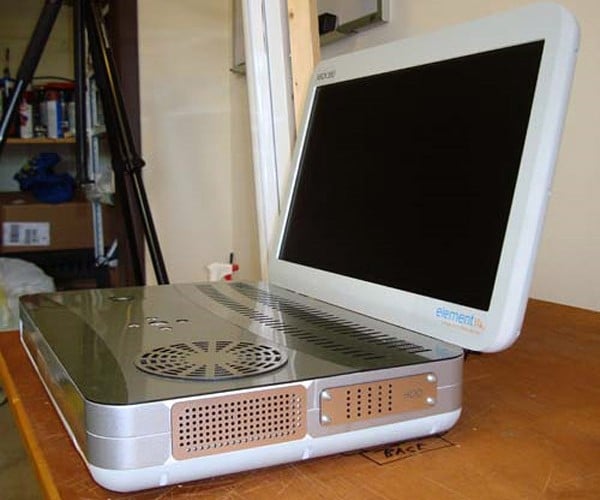 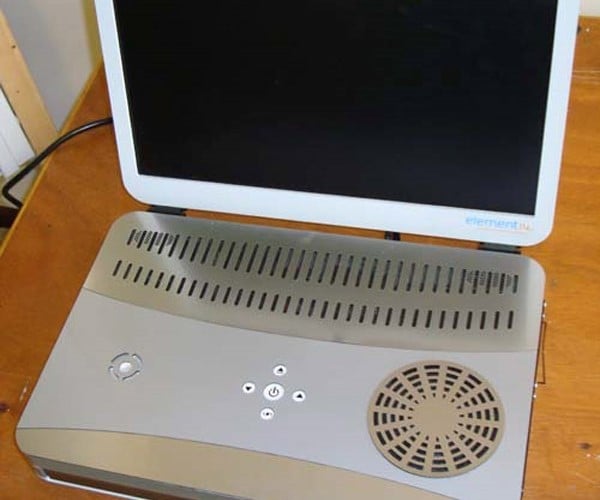 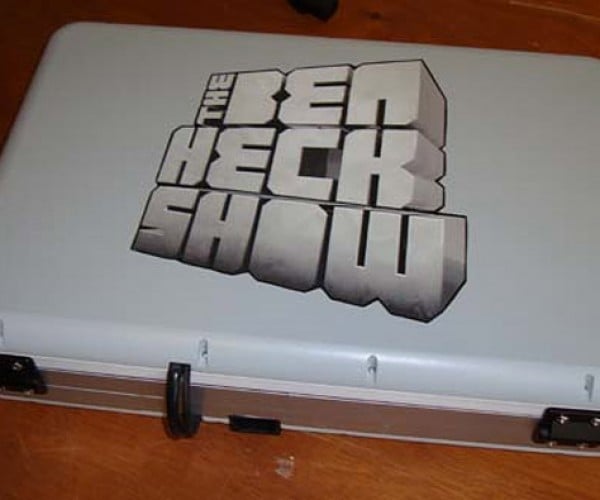 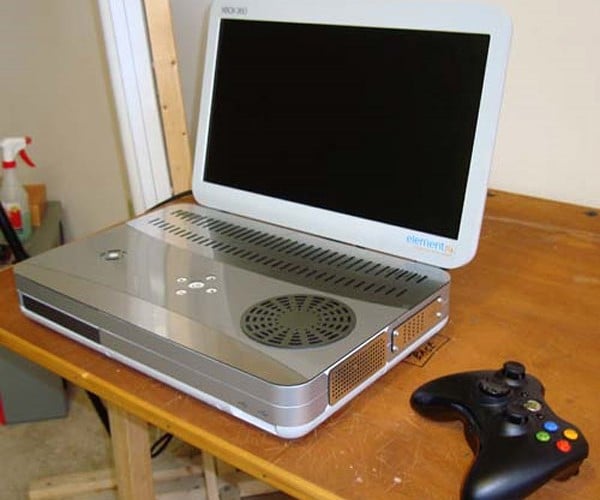 Since Ben has been covering the build of the laptop over the course of the first 6 episodes of his eponymous The Ben Heck Show, he’ll also be giving this one away in a contest, so stay tuned to the show to find out how you can win. He’s also working on a couple more that he’ll be selling if you’ve got the cash on hand, and just want to skip the whole contest bit.