The official Star Wars website has pumpkin patterns that should come in handy this Halloween. All you need to do is print the template you want, stick them to a pumpkin using pins, and get carving. 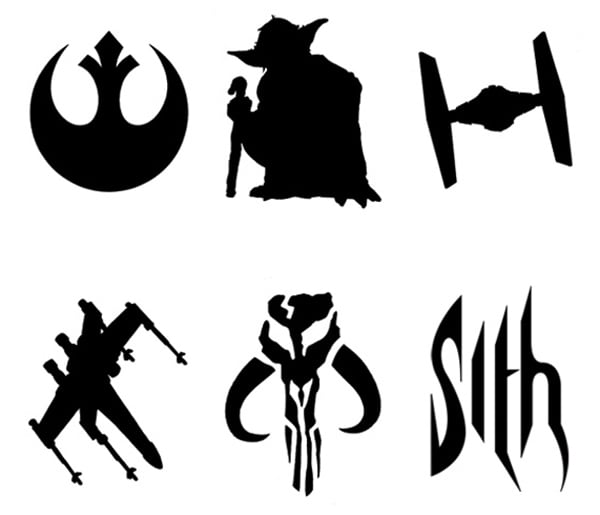 The Mandalorian insignia is as Halloween as it gets. The ‘Sith’ logo is downright ugly though. The Tusken Raider’s mug is probably the most difficult one to make, but I think it will make for an awesome jack o’lantern. 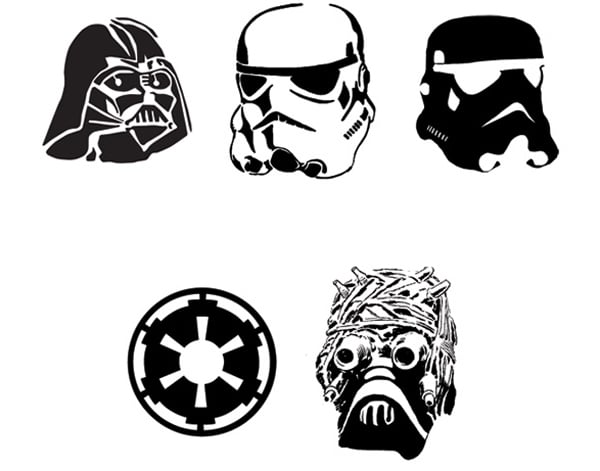 As I said, you can download the templates at the official Star Wars website. Beats making Star Wars statues out of pumpkins.