Awesomest Wii Controller Yet is Built With LEGO

I tried for a long time to buy a Wii when they were so popular, and it took months to finally get my hands on one. After the novelty wore off, we rarely play the thing anymore. Still, there are many ardent Wii gamers out there looking for cool controllers and accessories and LEGO has unveiled the coolest Wii remote I have ever seen. 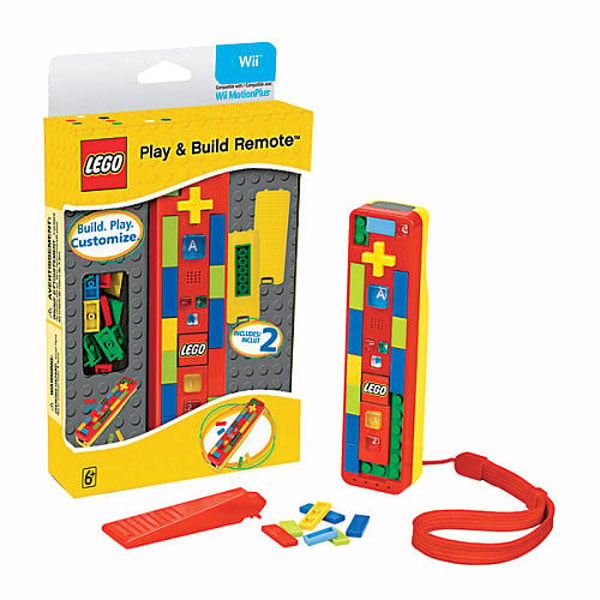 It’s an official LEGO product and has all the features you expect form a Wii Remote like a speaker, rumble effects, accelerometers, and larger buttons for control. The controller ships with two battery doors including a standard door works with most charging docks. 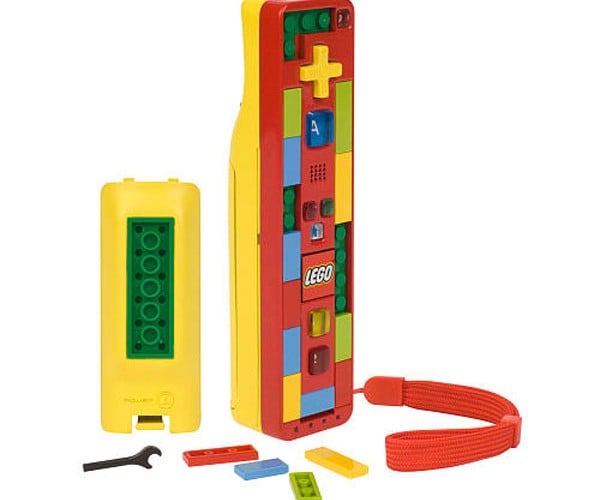 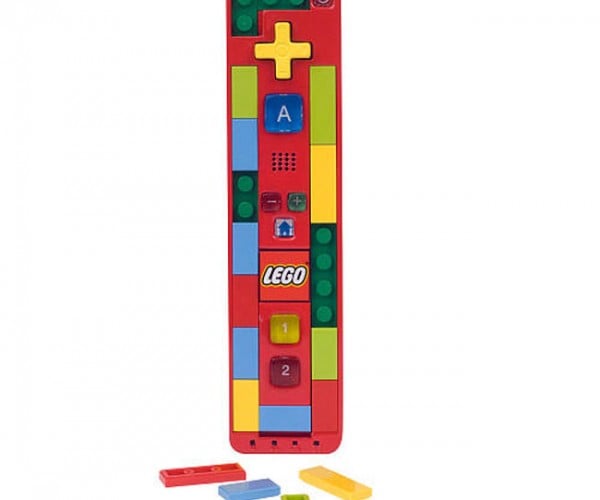 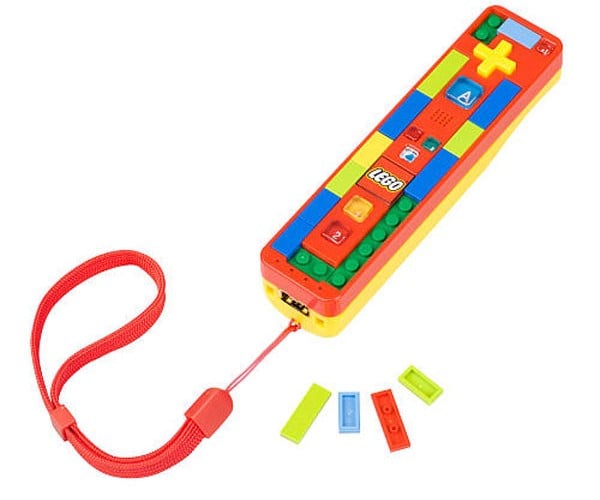 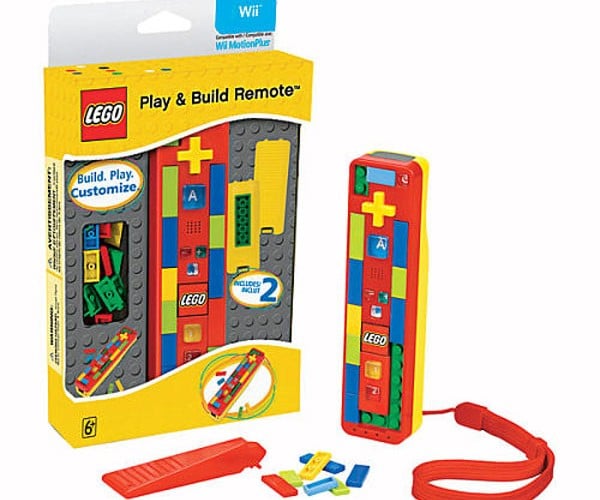 The second battery door has a LEGO brick on it and allows the user to use their own LEGO bricks to build their very own holder for the controller. The LEGO Play and Build Remote for Wii also ships with 31 colorful mini LEGO tiles and a LEGO tile separator. You can pre-order the thing exclusively at Toys R Us for $39.99(USD) with an expected ship date of October 16.